A quick little blog from a guest of mine......A member of the notorious gang the Baseball Furies...... 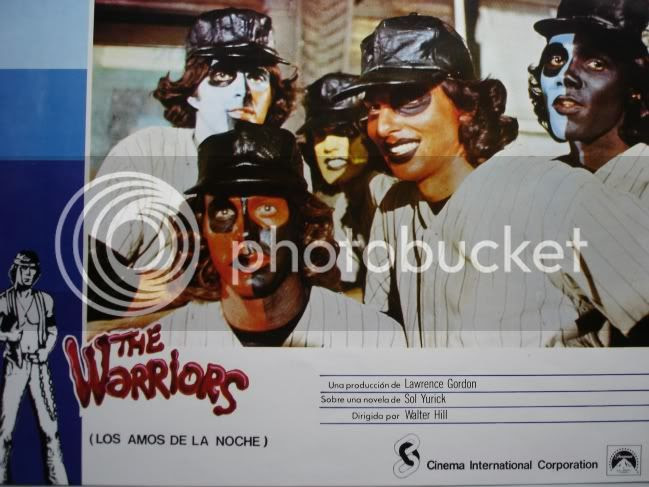 This notorious  street gang from the mean streets of New York... Has branched out from the New York area to span the Nation.....with thousands of Hardcore members they are now a force to be dealt with.... as a result of their sinister Looks and skills with a baseball bat. 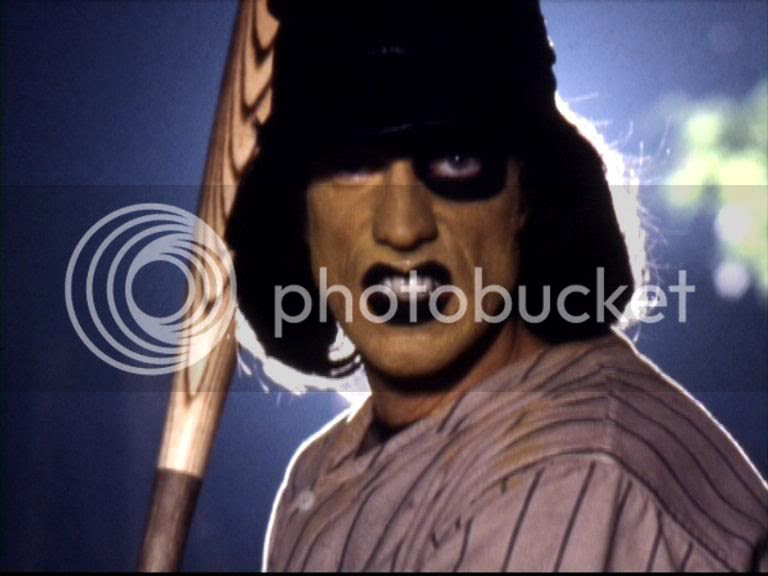 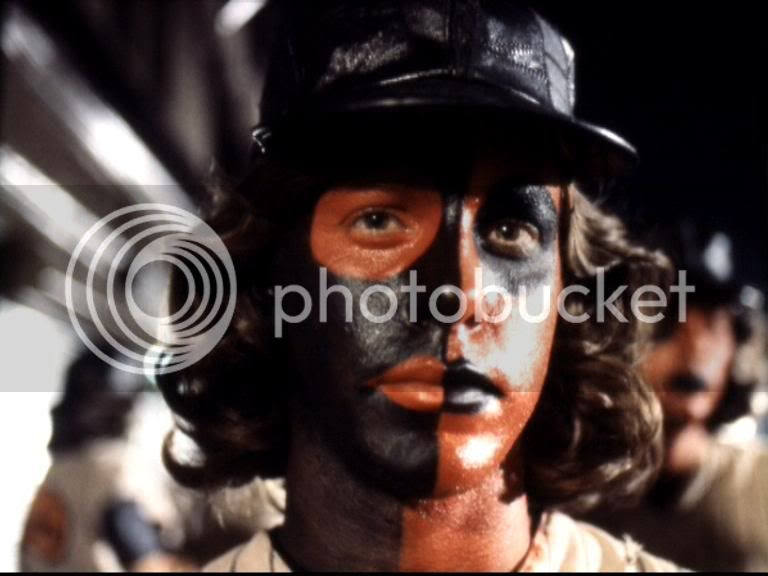 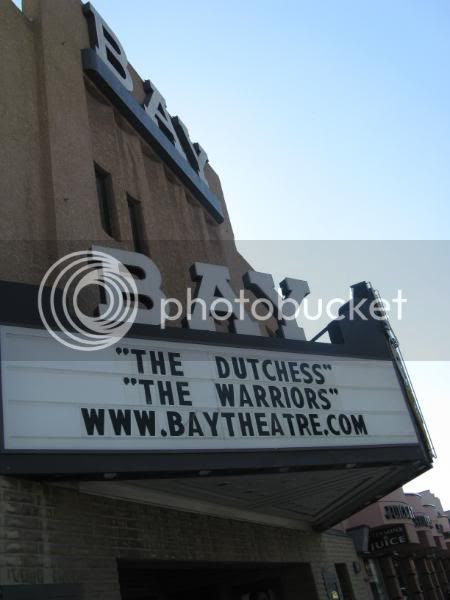 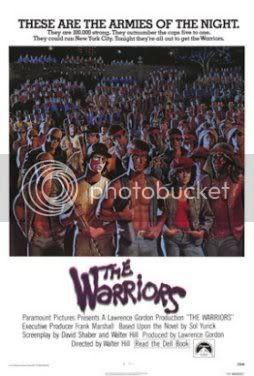 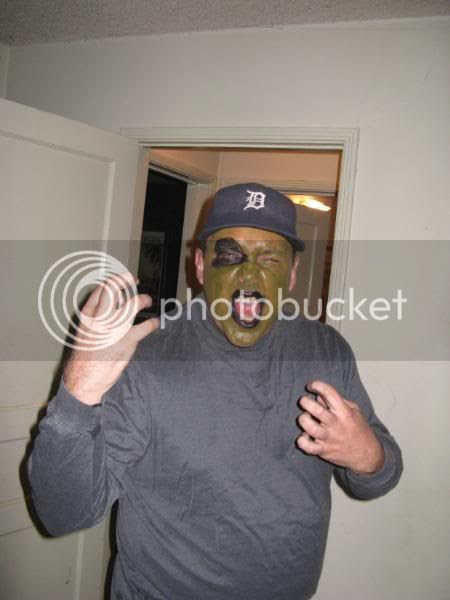 He Stops by  Jack N the Box for a quick soda 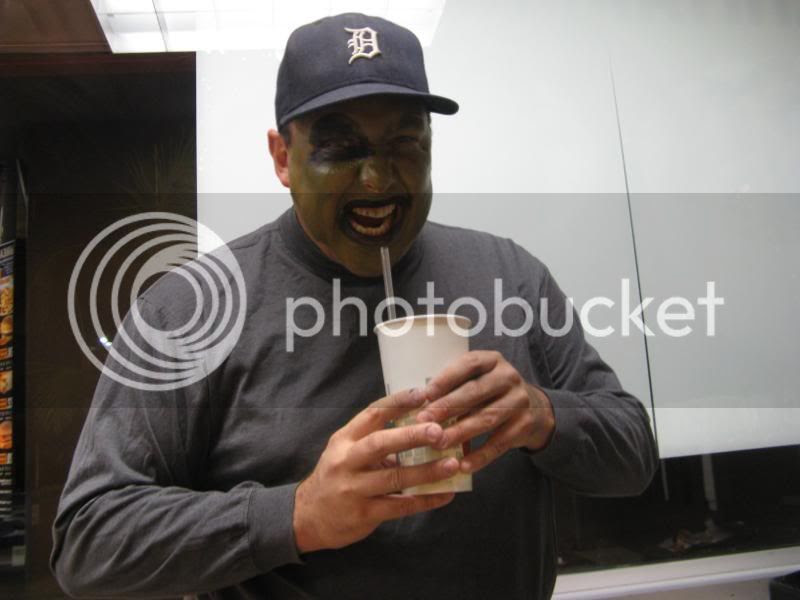 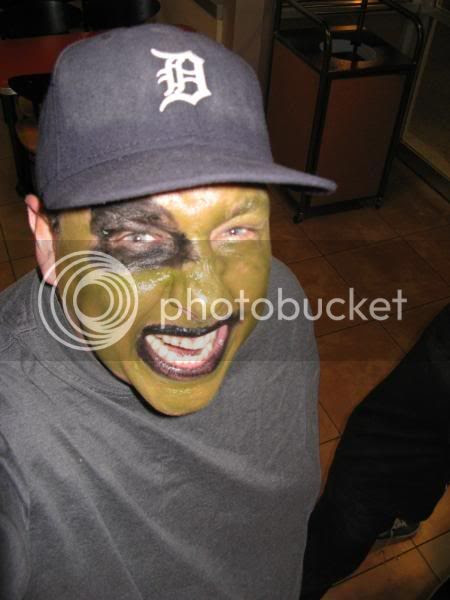 Can you dig it?    The Red Vines that is 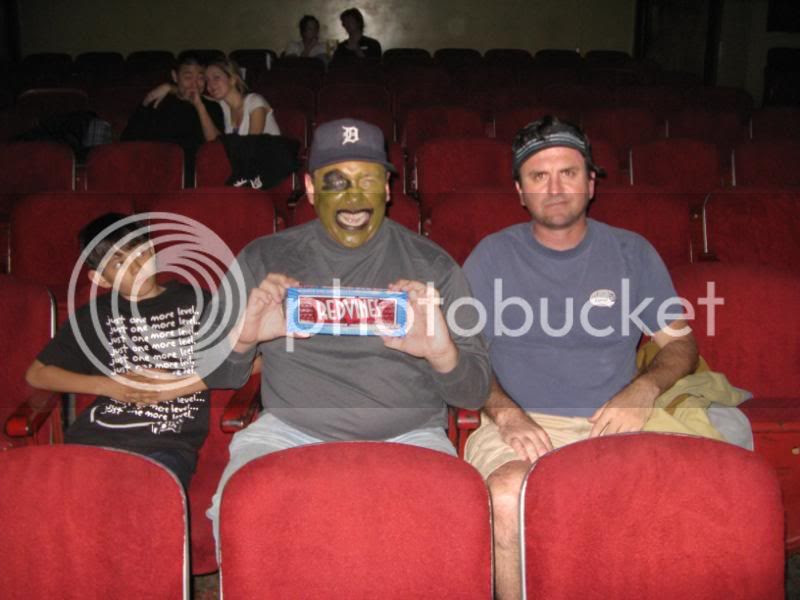 "You're standing right now with nine delegates from 100 gangs. And there's over a hundred more. That's 20,000 hardcore members. Forty-thousand, counting affiliates, and twenty-thousand more, not organized, but ready to fight: 60,000 soldiers! Now, there ain't but 20,000 police in the whole town. Can you dig it? " 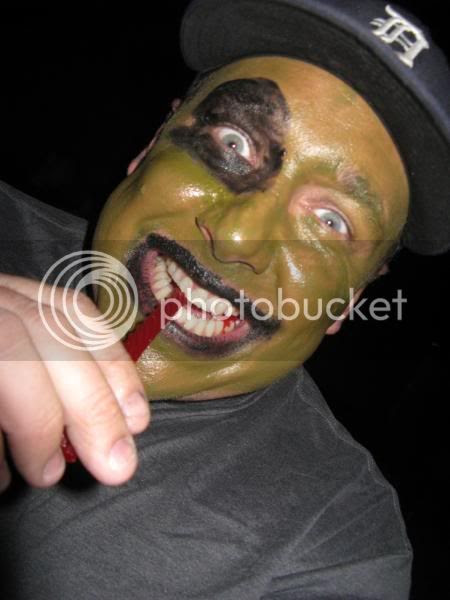 All in all it was a good screening--of a classic cult movie that END and i wanted to make an all religious  remake of years ago.....The Warriors the  punk ass bitches that they are  ---always running away.....  The baseball Furies in the film get there asses kicked but that is only because The Warriors were script advisers to this inaccurate film........."Don't  F--- with the Furies"    If you do you are bound to get a bat up your ass and turned  into a Popsicle.

Email ThisBlogThis!Share to TwitterShare to FacebookShare to Pinterest
Labels: The Warriors