Our latest Podcast is now online.  In this episode we discuss what we liked and didn’t like about The Umbrella Academy.  We talk about binge watching shows in general.  And the co-hosts disagree with me on whether Captain Ron is one of the worst movies of the year it came out. 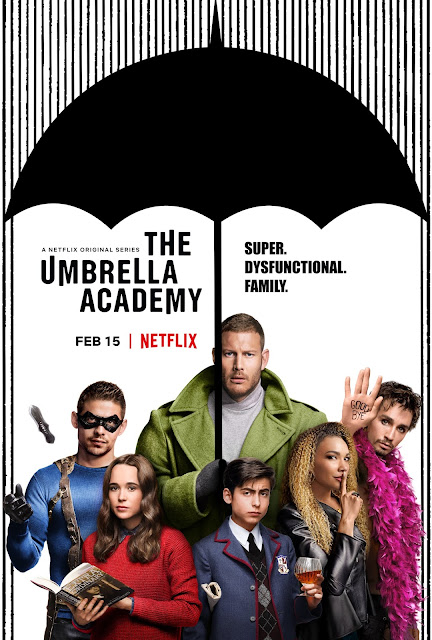 Posted by brad chowen at 7:47 PM No comments:

After watching the Netflix Series The Umbrella Academy which dealt with some interesting Time Travel elements –I dug into 3 Time Travel films available on Netflix Streaming. 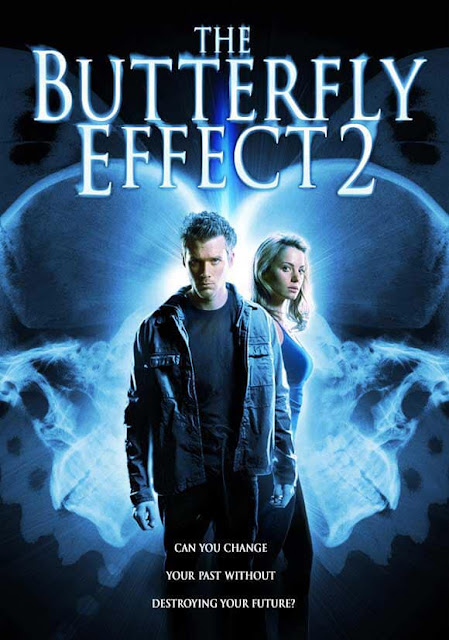 I remember the first Butterfly Effect  (which I enjoyed the concept of) but didn’t like how dark and depressing it turned by the end of the film.  This movie suffers from the same problem.  I was first exposed to the concept of the The Butterfly Effect  from a cool Ray Bradbury story called The Sound of Thunder (which was turned into a less interesting film).   Basically the concept is that if you were to go back in time the smallest change like a Butterfly getting killed in the age of dinosaurs could have massive changes in the future. Thousands of little interactions would be different from that point forward resulting in the smallest change having major effects.
The Butterfly Effect 2 starts off with a group of friends enjoying a birthday at the lake when the main character gets a call that he needs to come back to the office. They end up in a car crash that kills all of the main characters.   Flash forward to a year later when the main character is still trying to move on.  Like the original film he discovers he has the ability to flashback in time and change the outcome of an event to try and fix something that went wrong.   Each of his attempts to try and make things better end up with a worse alternative future. I enjoyed this film until the ending which just didn’t ring true to me 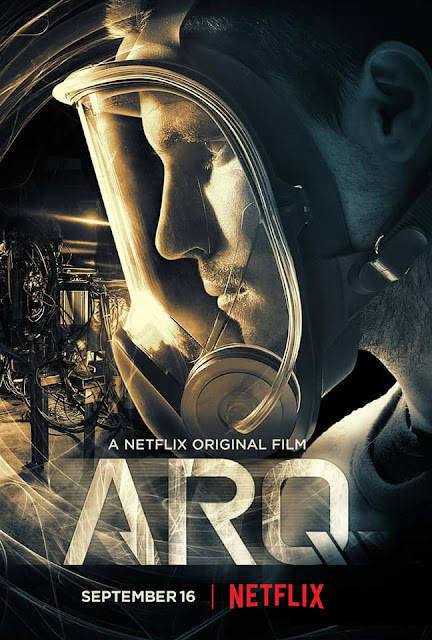 The best way to describe ARQ is that it is a simple yet effective Time Loop story.   Think "The Edge of Tomorrow"  without all the special effects.   It is like a low budget stage play version of a time loop movie that takes place in one location.    I thought it was clever and enjoyable for what it was.  The main character wakes up in a facility next to a woman.   They are almost immediately captured by some intruders.  The encounter ends up with the main character eventually dying just to wake up again in the same situation with some knowledge of what has already happened just to repeat the situation again.  The fun little twist to this concept as slowly the other characters involved in the situation experience the same thing as well.  I’d recommend this as a Netflix watch if you are a fan of time travel. 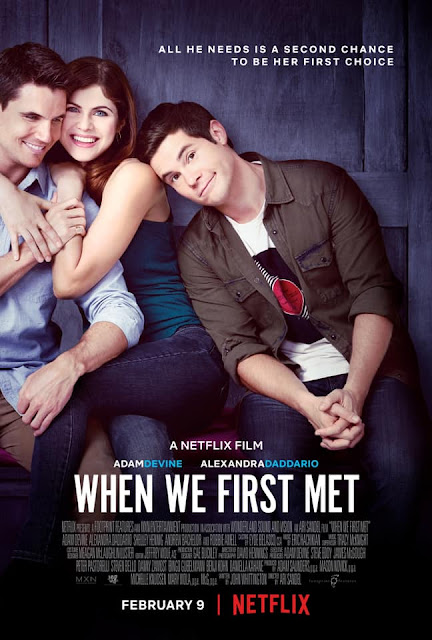 When We First Met 2018 7+ out of 10.#Netflixmovie. This romantic comedy Time Travel Movie was a Netflix original. Starring Adam Devine in the lead role. The movie starts out at an engagement party where the bride to be is telling the story of the first time they met. Flashback to the night they met which seems amazing then back to a totally different guy being the groom to be. The main character ends up drunk and in an old photo booth that he had visited on that magical first date. The photo booth acts as a time machine which sends him back to that first night. I won’t give away the details here but this leads to a movie that feels like a fun mix of Groundhog’s Day and Bedazzled. It was basically a romantic comedy Butterfly Effect.  Although some plot points were predictable it was still a fun time travel comedy
Posted by brad chowen at 7:19 AM No comments: