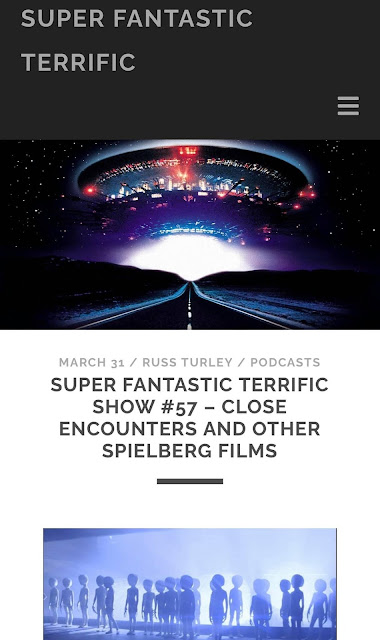 Posted by brad chowen at 2:36 PM No comments: 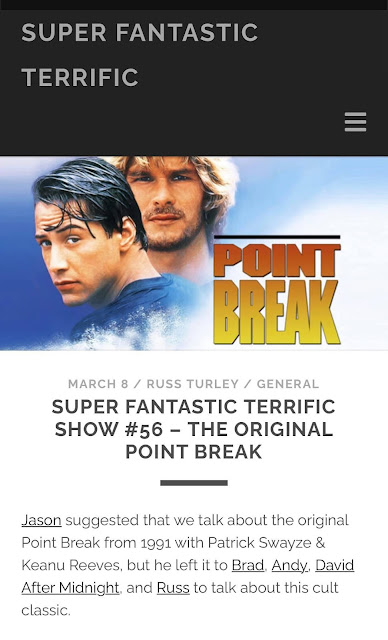 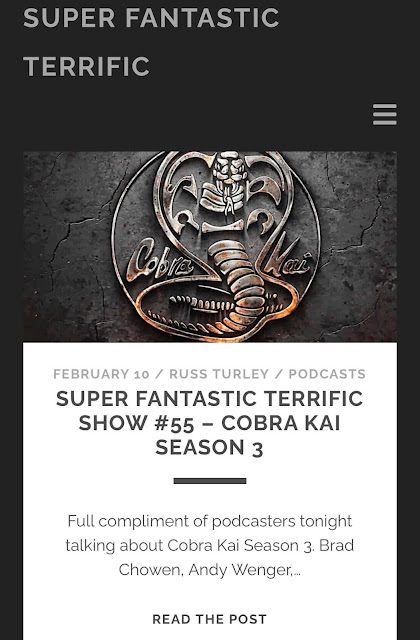 Posted by brad chowen at 2:35 PM No comments: 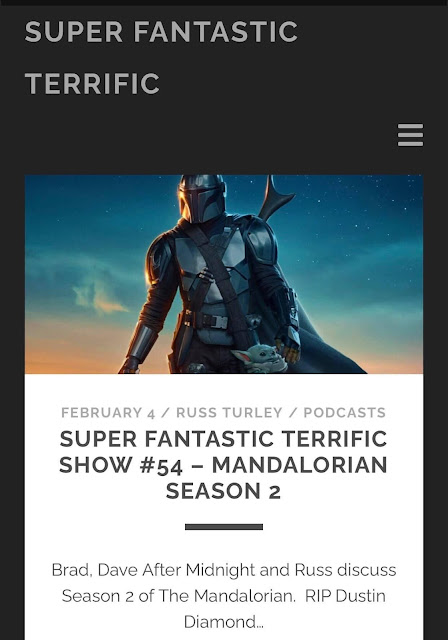 Posted by brad chowen at 2:34 PM No comments:

This time we discuss Wonder Woman 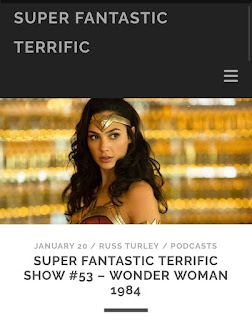 This time we discuss Christmas Movies 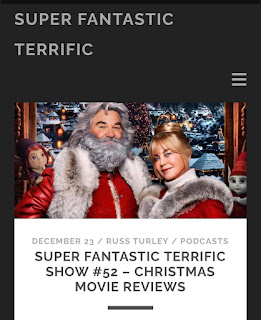 This time we discuss Disaster Movies 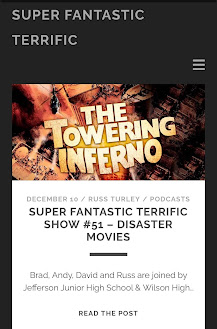 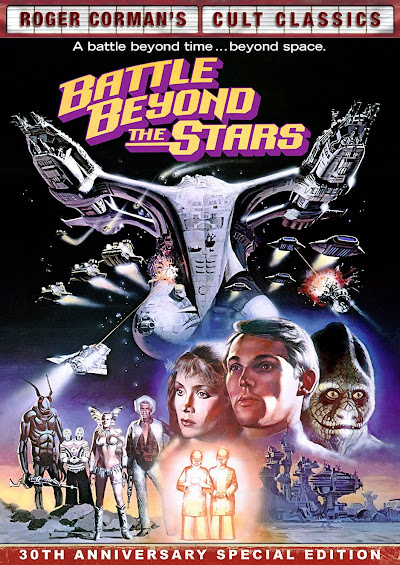 Battle Beyond the Stars 1980  5 out of 10
The next Star Wars rip-off I dug into was Battle Beyond the Stars from 1980.  This was another odd one.  The film is basically a silly version of The Seven Samurai in space.  A villain played by John Saxon has threatened a small planet and the peaceful people decide to hire some fighters to protect them.  They send John Boy from the Walton's into space to get help without any way of paying for it.   The first hour of the film has him way too easily getting a bunch of random aliens and people to help him fight for the planet. The crew he assembles includes George Peppard as a guy named Space Cowboy and Robert Vaughn as a mysterious hired gun known throughout the galaxy.
The movie was super corny and cheesy - but actually had some decent editing and special effects in the space battles that made it seem more exciting than it should be.  Famed director James Cameron worked on the films special effects - so that may be why that part of the film stood out.   Other than the effects the story was just unremarkable and not very memorable. 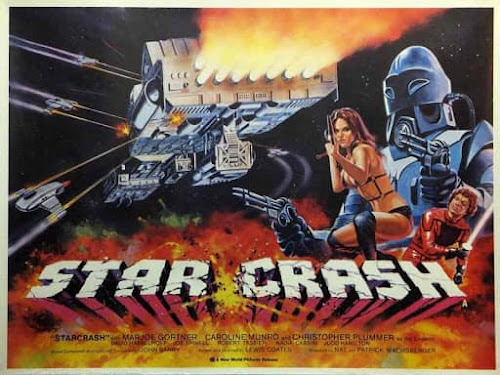 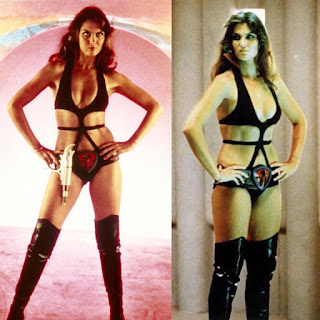 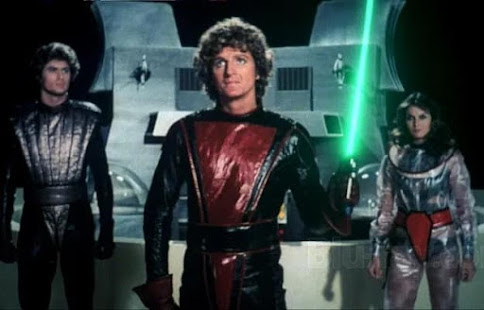 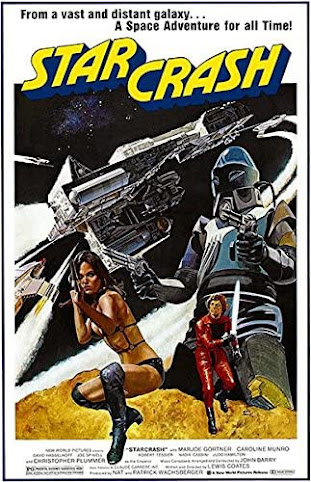 Posted by brad chowen at 1:29 PM No comments: