Super Mex and a Hangover

Edwards  26 in Long Beach on Carson......Now has in the food court area   Super Mex....So in Heaven..
They already have  Lucille's and  Roadhouse  Grill and Islands...Now Super Mex.....So good...
So I was able to get my favorite Super Mex meal and then a movie ticket for $8 as a part of the deal.
Can't go wrong with that 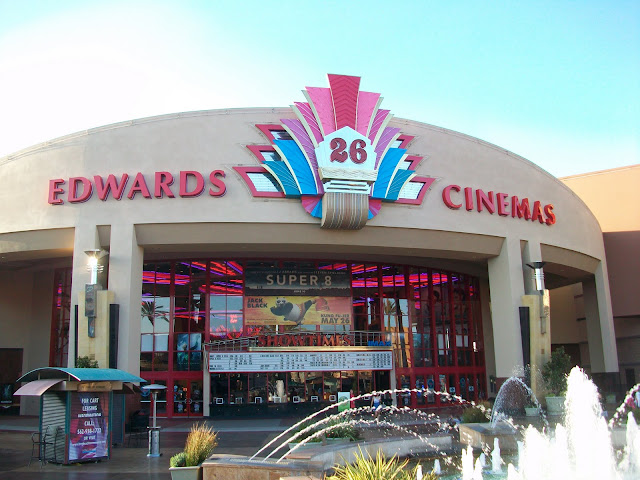 
The wolfpack is back  and self aware of the fact of how outrageous it is for them to be going on another adventure......Stu  (Ed Helms)  even jokes about his Bachelor brunch at I-Hop  where he has his drink covered with a napkin so nobody Ruffie's him.....  Despite his best efforts to have nothing happen to him...they all end up in the middle of another dark funny adventure....  If you enjoyed the first one which was a big surprise hit at the box office --you will like this one as well....It is more of the same crazy fun.
Replace  Vegas with Bangkok and a drug running monkey and you are good to go.   The humor is crud and sometimes shocking and the photos at the end of their adventure are great once again..  Zach  Galifianakis is a gem once again.

I guess this is a new genre.....The Dude Where is my Car genre.    Like how after the movie Speed --there were about 10 different versions of Speed.   Now the Dude Where's my Car genre is alive and well.   All the movies in this genre start with something missing and the movie fills in the blanks of what happened the night before.....Whether it is a Car,   Or the Groom,  or the Brides younger brother....All 3 of these films have delivered so far.