Trying something different since I wasn't happy with the happen with my difficulties trying to post the last batch of half assed movie  ramblings....

I'm calling this the 5 Second movies reviews...It will in theory allow me to keep up with the movies that I see if  just post quick little word summaries......(I'm sure I will abandon this concept just as quickly as I put it in place the moment I feel compelled to say a little more about a picture....I just find myself repeatedly saying some of the same standard things about movies...  Things like (Well Crafted)  and other such phrases --so I'm giving this new format a try...

A so-so Circus movie about a mad doctor that fixes faces with his experimental plastic surgery but at a price… The Trailer totally oversells this so-so death in the circus movie. Unnecessary man in gorilla suit warning! 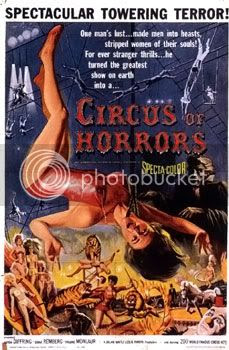 Quick, get her to a doctor. And send the clowns in.

Tyrone Powers goes from the Carnival to the Big Time and then back again in this ok tale of the price of greed and vanity.. Beware the geek!…It a nice glimpse Carnie life. Throughout the ages, man has sought to look behind the veil that hides him from tomorrow. And through the ages, certain men have looked into the polished crystal... and seen. Is it some quality of the crystal itself, or does the gazer merely use it to turn his gaze inward? Who knows? But visions come. Slowly shifting their forms... visions come. Wait. The shifting shapes begin to clear. I see fields of grass... rolling hills... and a boy. A boy is running barefoot through the hills. A dog is with him. A... DOG... is... with... him 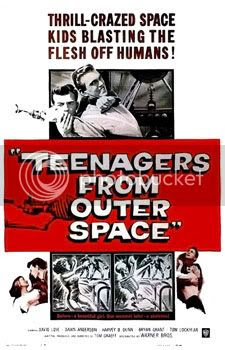 Captain: Morrow! Go below and bring up the young gargon specimen. Now the decision depends on its reactions.
Derek: Wait, Captain. I have found evidence of intelligent beings on this planet!
Thor:Of what concern of foreign beings?
Derek: Of none to you, Thor! Just as you were so unconcerned when you destroyed this small creature, so bravely!
Thor: It was no more than an insect.
Derek: But it had life. And that life you had to take to satisfy your endless hunger for killing

A cheesy underacted space movie that seems like a dull Star Trek episode…..with one of the lamest movie monsters of all time…The Solanites…. 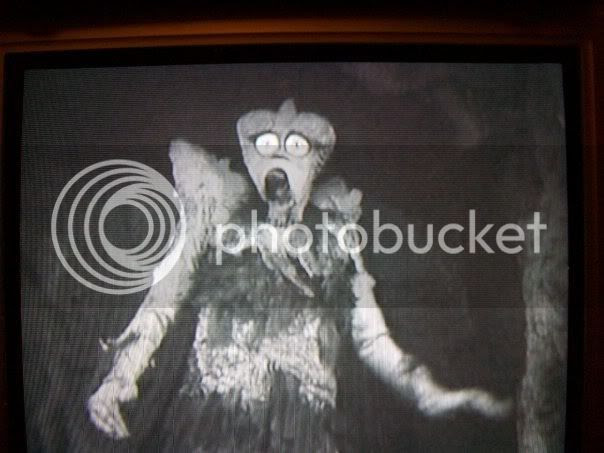 There are many things you will not understand here. Maybe in time you shall. 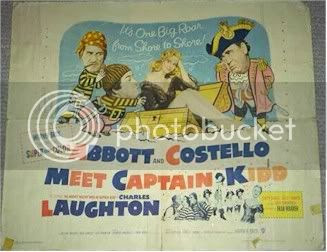 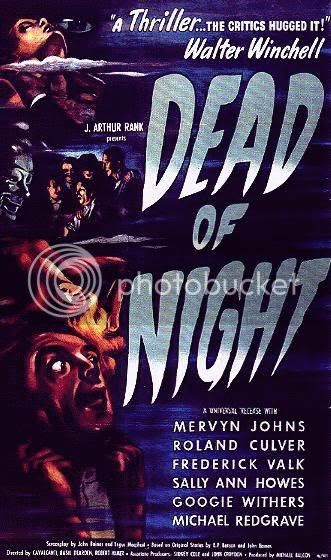 Dr Van Stratten :Well, if I am a puppet and Mr. Craig's pulling the strings, the least he can do is to tell me a little bit more about the part he's giving me to play.
Walter Craig: I wish it were as easy as that. But trying to remember a dream is like, how shall I put it, being out at night in a thunder-storm. There's a flash of lightning and, for one brief moment, everything stands out: vivid and startling.

The dullest journey to the center of the earth movie yet..

It should be called Old People Arguing in Caves…  Yawn 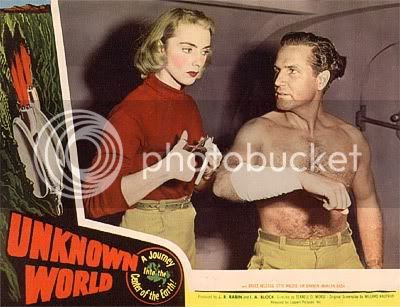 I believe that humanity can escape annihilation, can find a temporary haven, a promise of hope that, come what may, life can be sustained deep within the Earth itself. Far below the Earth we shall seek a natural, a geologic shelter. We have a team ready for the effort. All we lack are funds
Posted by brad chowen at 8:49 AM No comments: