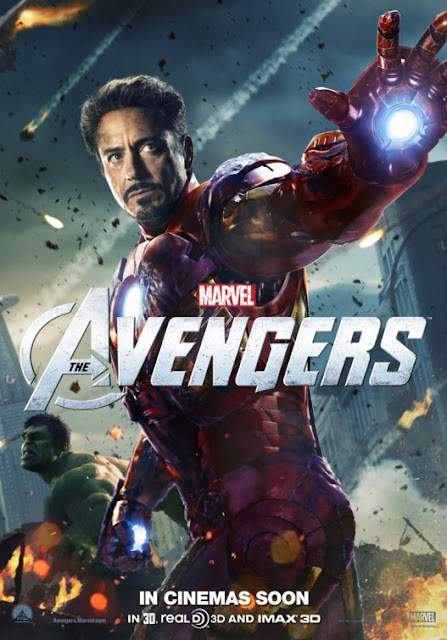 The Avengers was everything a superhero movie should be.  Exciting, thrilling and action packed.  The perfect mix of comedy and action.  The movie had a clever and witty script.  The movies verbal fights were  just as good as the physical fights.  This movie was a perfect example of  the sum of its parts being more than the parts themselves.  None of the these characters on their own were this good.   The original Hulk movie was a disaster.....Iron Man was surprisingly good as was Captain Americam but not at this level....Thor was a dud ( at least when he was on earth).   I would never go and see a Hawkeye movie or Nick Fury or Black Widow, but somehow put them all together and it makes the best superhero sandwich to ever hit the screen.  I don't consider myself a comic book fan....but I'm a devoted follower of the director of The Avengers.   I love everything he has put on the small screen.  Buffy, Angel, Firefly, Dr, Horrible and Dollhouse were all great.  Whedon took everything he learned from making those shows concerning the group dynamics of those shows characters and blended it somehow just right,  Flawed good guys that can be bad at times, fighting each other and then banding together for a common goal.
The Avengers success is all about balance...it was all about the right mix of ingredients that make the recipe for success just right.  Someone in Hollywood got it right in hiring Whedon to shepherd this movie.   Just like the people that put the trust in the Lord of the Rings movies in the hands of the guy that made Dead Alive and Bad Taste.  Whoever decided to give this group of superheroes in the capable hands of the guy that made Buffy was a genius
After seeing The Avengers I can't imagine them going back to doing solo movies again.  The scope and scale of The Avengers was well beyond the other solo films 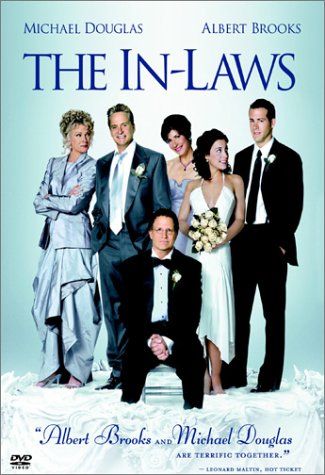 Michael Douglas is a secret agent and Albert Brooks is NOT.   Albert Brooks is in  typical Albert Brooks mood. He is a master of being  paranoid and plays it up as he  gets caught up in a bunch of espionage when his daughter is about to marry Michael Douglas's son.  This plot puts  Albert Brooks in many some great comic situations in this good remake.
I love Albert Brooks and this film is right up his alley allowing him some of his nervous rambling and rants.
Plus throw in a performance by K.C. and the Sunshine band....good stuff.

Posted by brad chowen at 6:53 PM No comments: 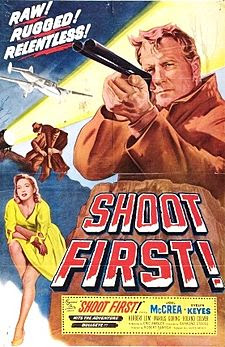 A  U.S. Army Lt. Colonel (played by Joel McCrea)   stumbles across some spies while  hunting in England.  He shoots a man with some buckshot thinking he is a poacher and ended up in the middle of a spy adventure.  The movie also stars the infamous Herbert Lom of Pink Panther eye twitching fame. The movie is a decent low key 1950's spy film.
It starts off kind of slow,but  eventually speeds up a bit near the end with a staircase gunfight after a clandestine meeting inside a wax museum.

Posted by brad chowen at 9:02 PM No comments: 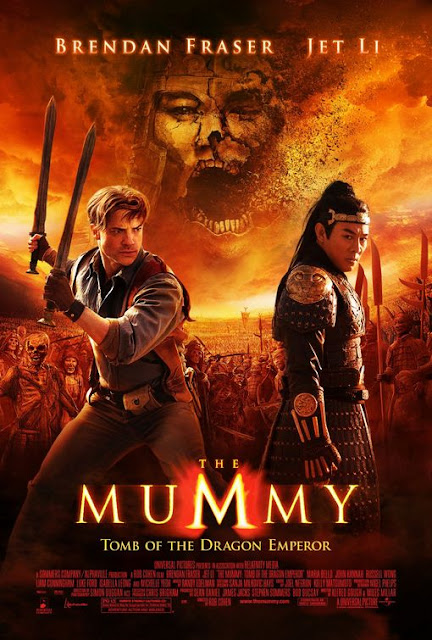 Coming in at number 9 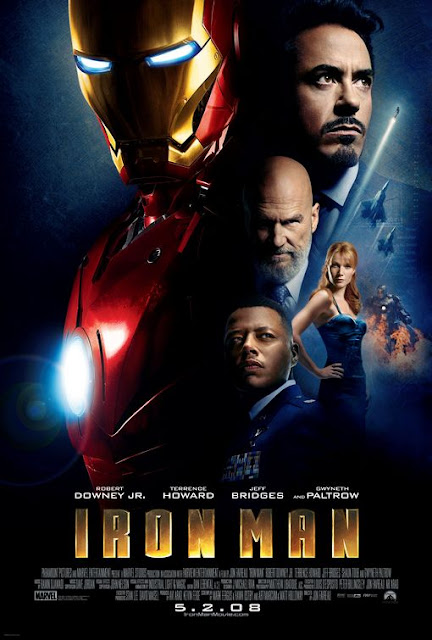 Iron Man 8 out of 10
A pleasant surprise. Robert Downey Jr ended up being the perfect casting choice for the not so humble Tony Stark

Coming in at number 8 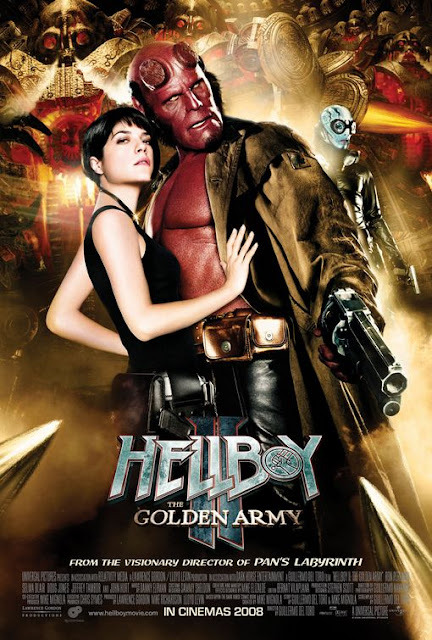 Coming in at number 7 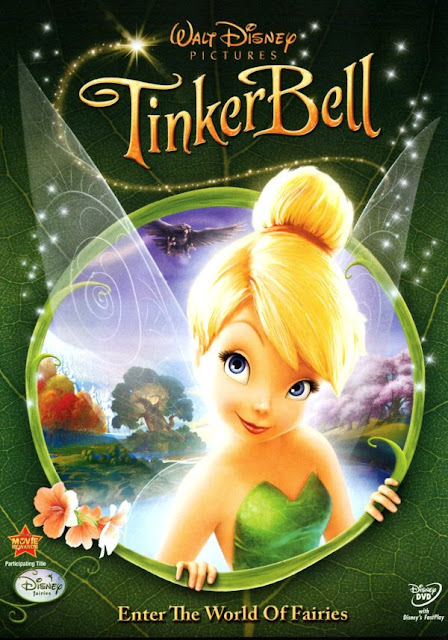 Tinker Bell 2008 8 out of 10 Suprisingly good launch of the direct to DVD Tinker Bell movies. It had heart, a good story, good music and the kids all loved it

Coming in at number 6 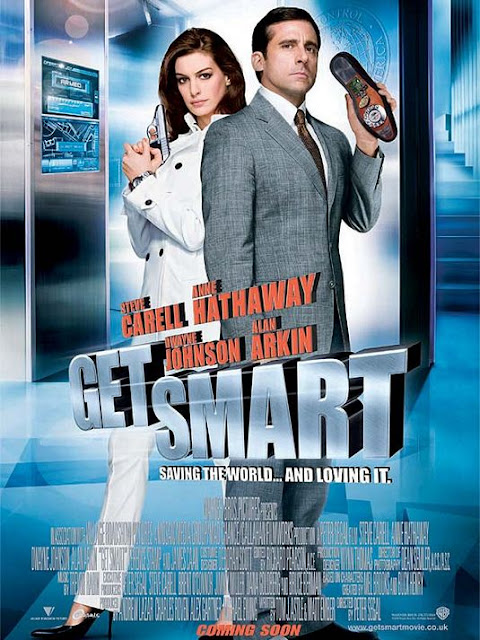 Get Smart 2008 8 out of 10
Steve Carrell was perfect as Maxwell Smart is this update of the old TV show....Fun and funny' 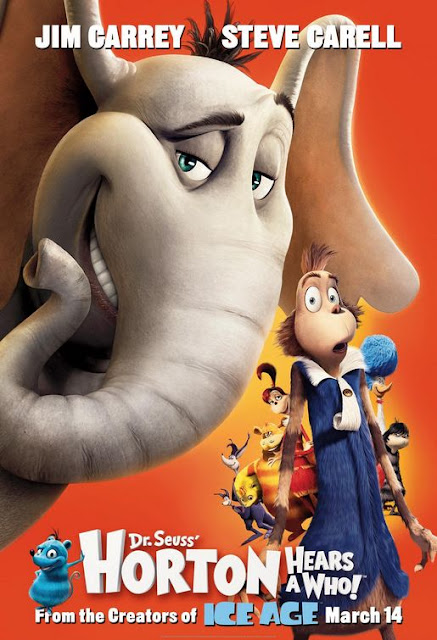 Horton Hears a Who 8+ out of 10
A delightful adapation of one of Seus's works. With the voice talents of Steve Carrell and Jim Carrey


Coming in at number 4 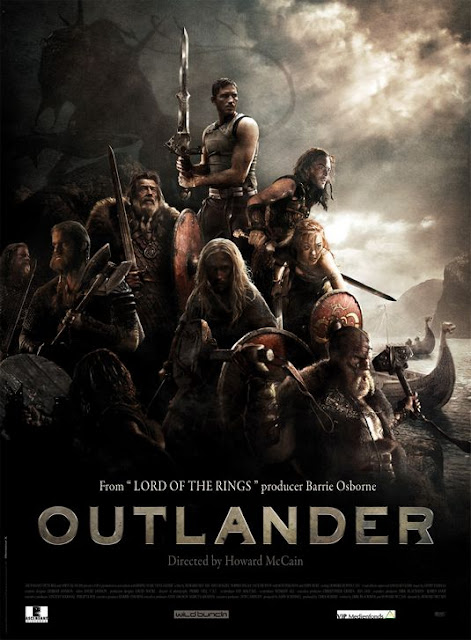 Outlander 9 out of 10
You have probably never heard of it... I movie with a fairly big budget that pits Vikings versus Aliens that never got a wide release....It was actually pretty good.

Coming in at number 3 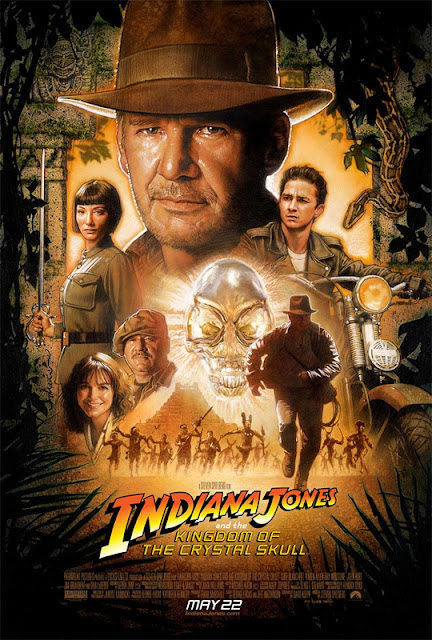 Indiana Jones and the Crystal Skull 9 out of 10
My least favorite Indy movie: Still good enough for the number 3 spot of 2008

Coming in at number 2 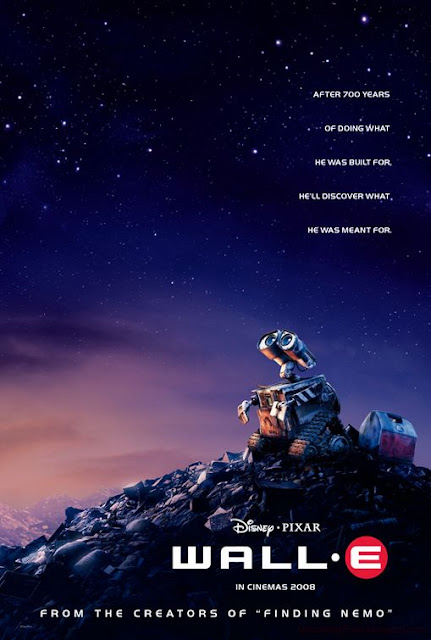 WALL-E 9+ out of 10 Pixar strikes again by bringing a soul to a cute little robot that barely talks. Amazing work.

Coming in at number 1 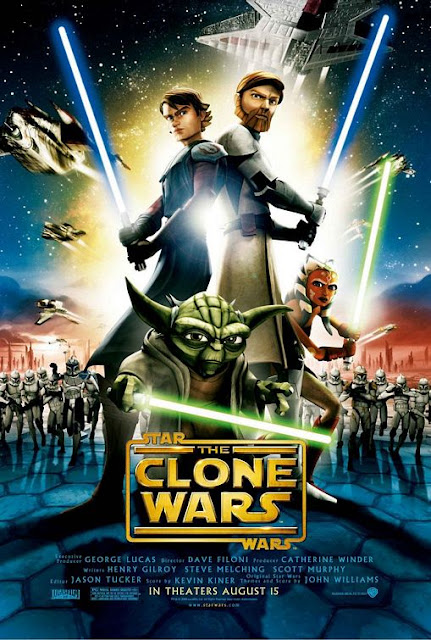 Posted by brad chowen at 8:41 PM No comments: