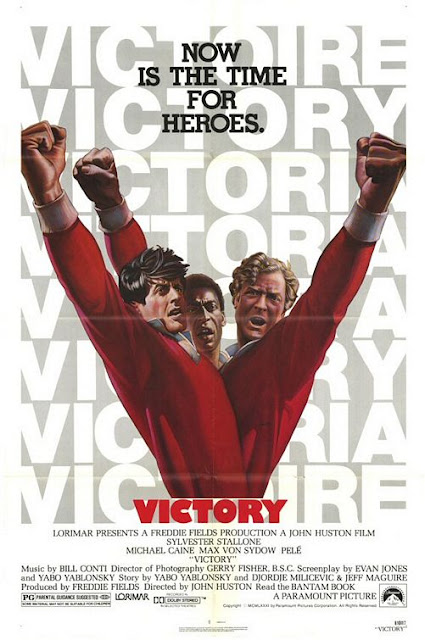 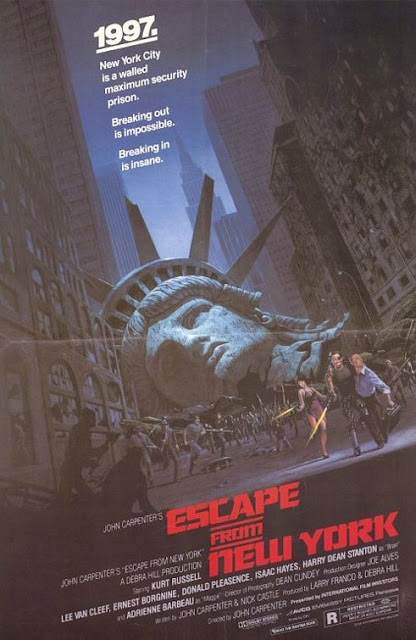 Escape from New York 1981 8 + out of 10
This bad ass sci-fi movie features Kurt Russell at his most kick ass.....As Snake Plissken--the Eye patch wearing tough motherf---er that must rescue the President from New York which is a literal prison Island.....This was John Carpenter when at the height of his directing greatness...Churning out cult hit after hit..And badass soundtracks to boot
Number 4 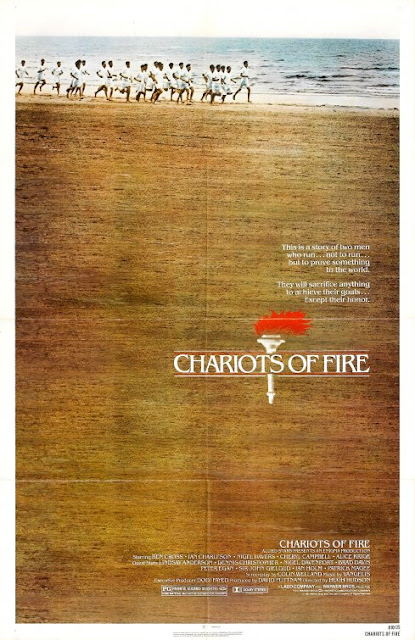 Chariots of Fire  9 out of 10
A great journey into the  1924 Olympics the British running team.
Number 3 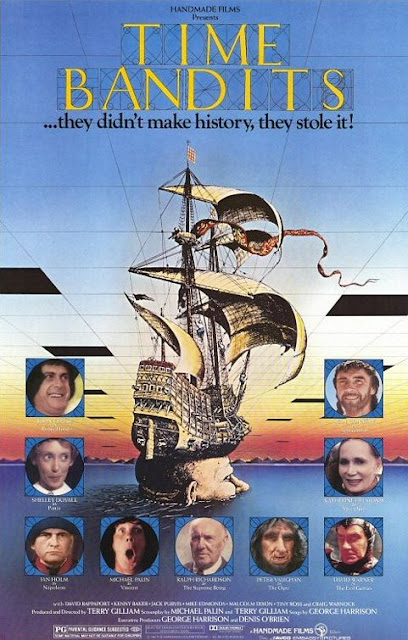 Time Bandits 9 out of 10 Great comedy from half the Pythons.....David Warner as Evil ....(So good as a villian) John Cleese rocks.......and midgets midgets midgets........Love the humor in this flick
Number 2 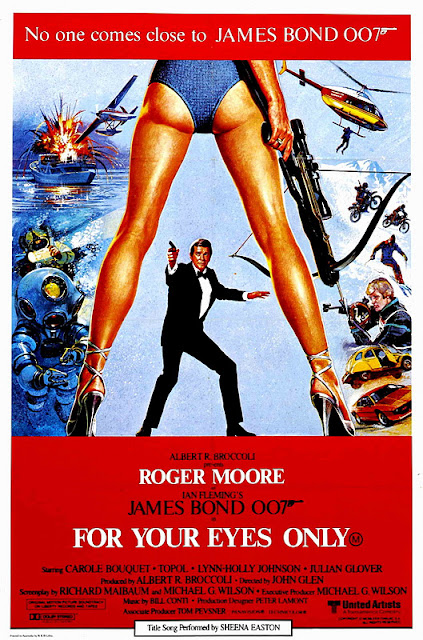 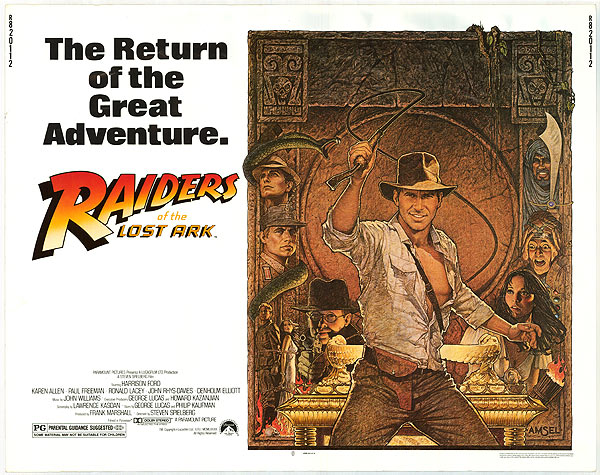