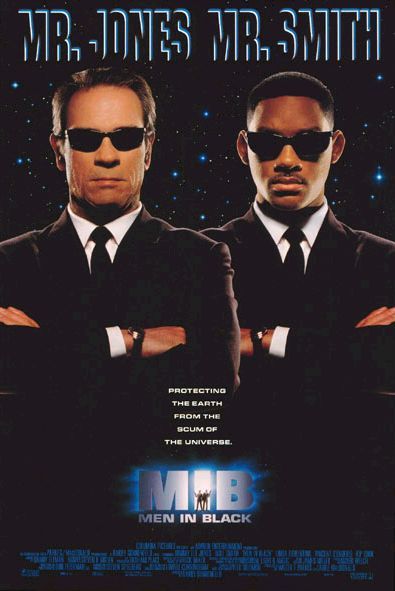 Men in Black 1997 8 out of 10
Great concept film with a good pairing of Tommy Lee Jones and Will Smith.  Love the aliens leave among us mythology of the movie.
Number 9 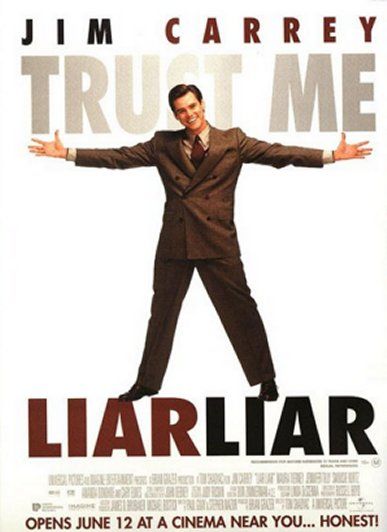 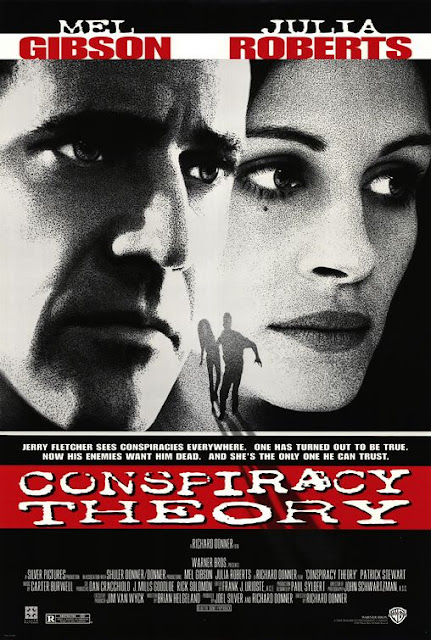 Conspiracy Theory 1997 9 out of 10
Mel Gibson is great in this movie as he unravels the mystery to prove that he isn't crazy after all.
Number 7 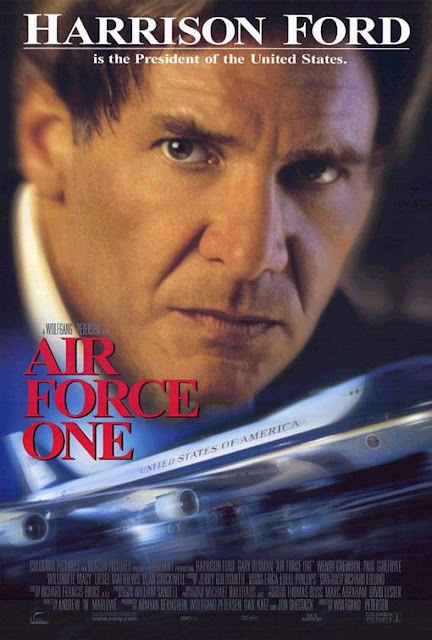 Air Force One 1997 9 out of 10
Harrison Ford kicks ass even as the President. Memo to Terriorists.....Don't mess with Harrison Ford
Number 6 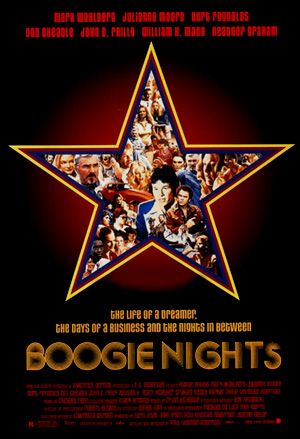 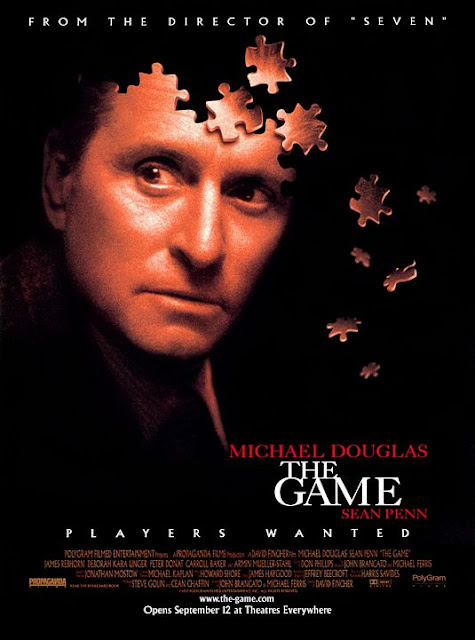 The Game 1997 9 out of 10
A fun and twisted thriller....Thrillers are what Michael Douglas does best and this one is especially good
Number 4 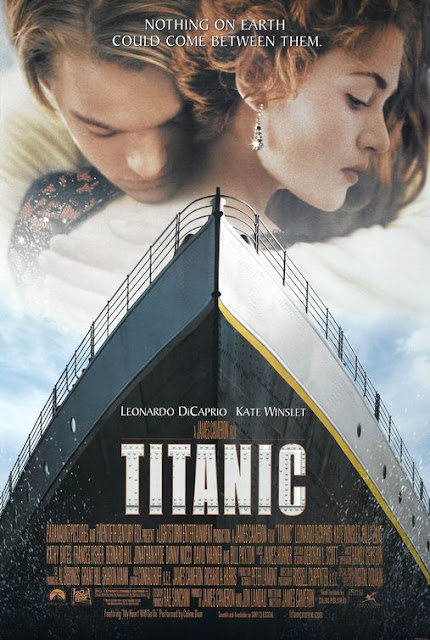 Titanic 1997 9 out of 10
Although not one of James Cameron's best films....It was definitely his mos profitable....Even knowing the ship is going to sink the last hour is a visual spectacle
Number 3 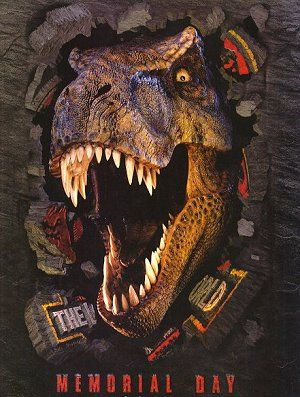 The Lost World 10 out of 10
Kickass dinosaur sequel....It is worth it just for the Trailer on the cliff and T-Rex in San Diego footage alone
Number 2 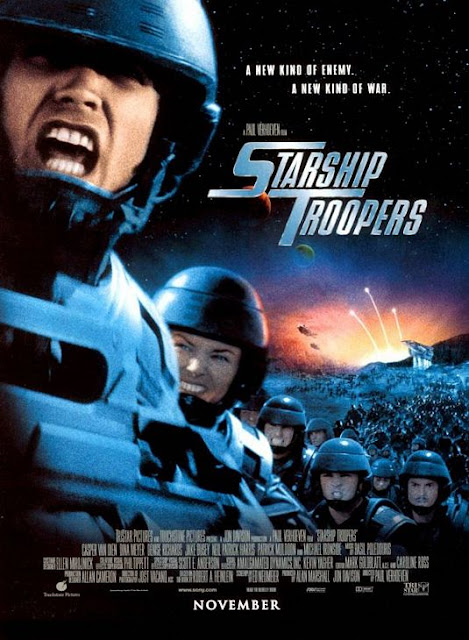 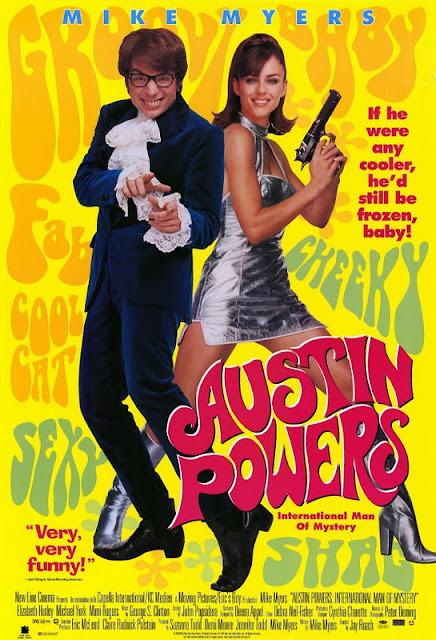