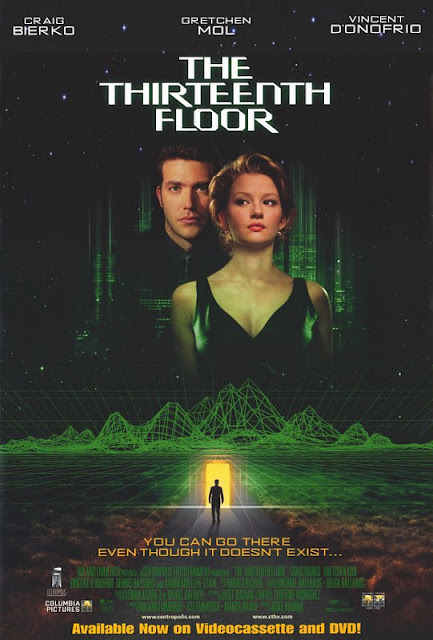 The Thirteenth Floor 1999 9 out of 10
A cool look at a realistic Virtual Reality World.....Cool Fun underrated Sci-Fi
Number 9 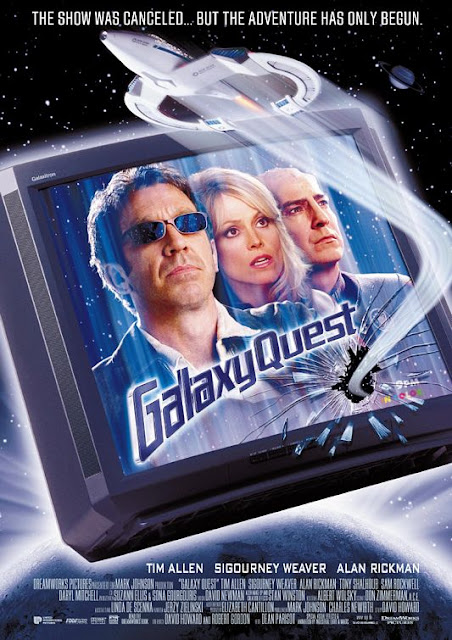 Galaxy Quest 1999 9 out of 10
A great comedic look at what would happen if the stars of a cheesy sci-fi show were mistaken for real heroes by some other planet. Alan Rickman is perfect in this flick
Number 8 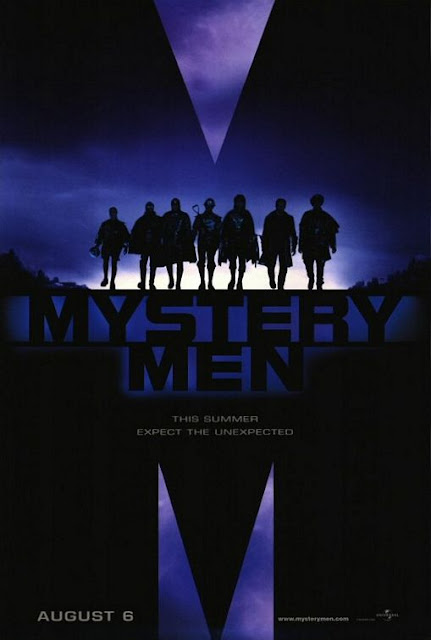 Mystery Men 9 out of 10
Some real superheroes.......(coughs under breat
Number 7 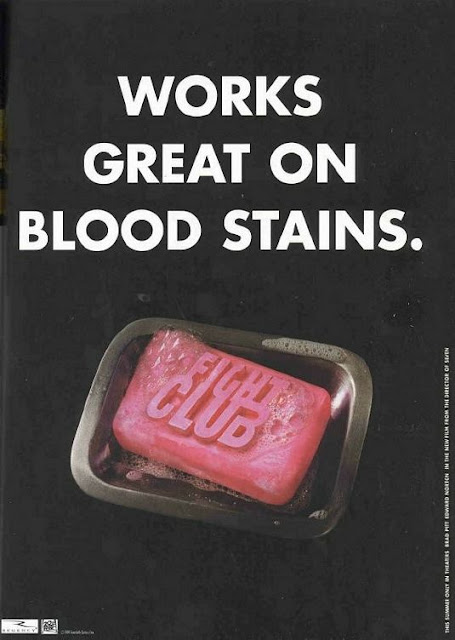 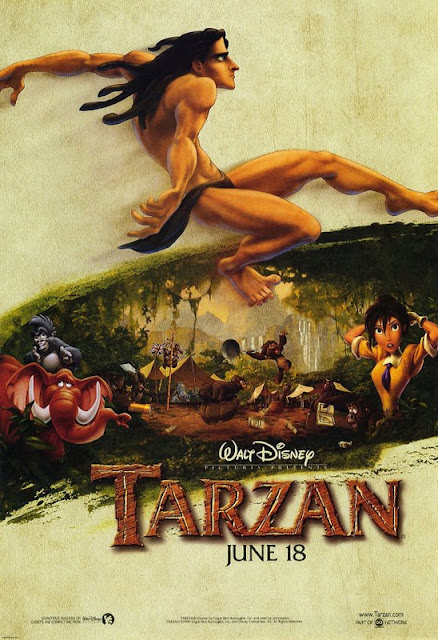 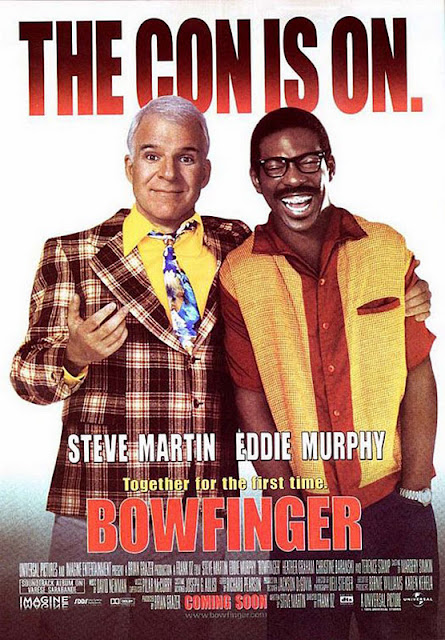 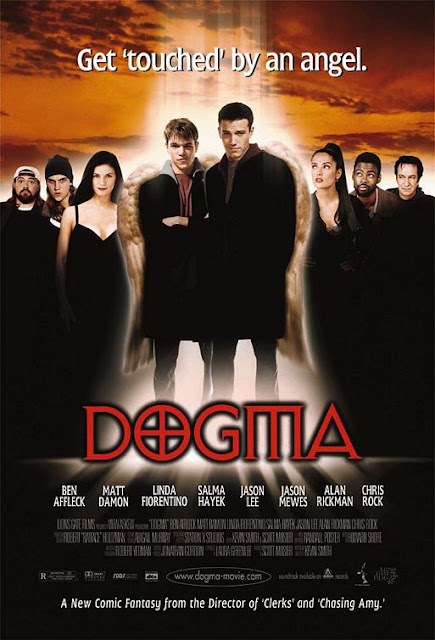 Dogma 9 out of 10
Kevin Smith takes on god.... With the help of Alan Rickman and Chris Rock and Jay and Silent Bob
Number 3 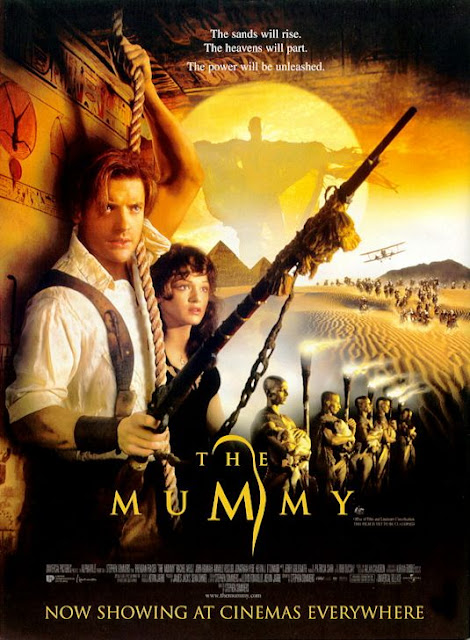 The Mummy 9 out of 10
Bringing the fun back to Adventure.
It is no Indiana Jones ---but the closest thing to it in a long time
Number 2 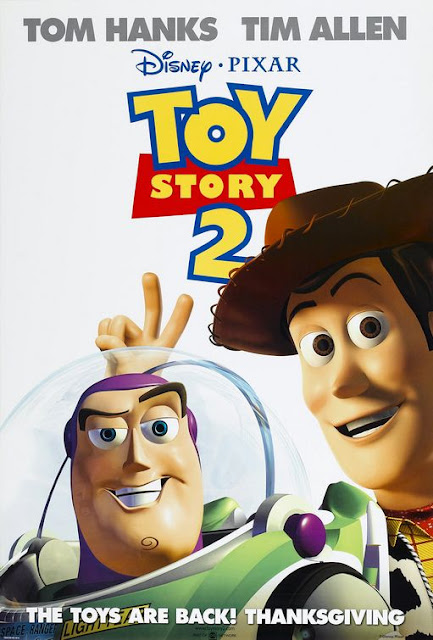 Toy Story 2 10 out of 10
Pixar Perfection. Best than the first one. A thrilling comedy filled action adventure as they are off to the rescue
Number 1 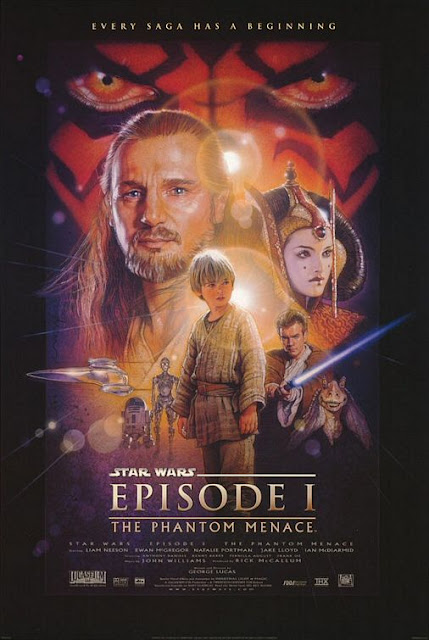 The Phantom Menace 10 out of 10
My least favorite Star Wars movie was still great enough to be my favorite movie of 1999
How do you know it is your number 1 movie of the year...When it is going to be re-released in  3-D  in Feb of 2012 and you already are excited about seeing it on the big screen again
Posted by brad chowen at 7:07 AM