The Lone Ranger     B+
The movie will definitely be one of my must see movies for 2013 --just because of Johnny Depp and Gore directing.   The trailer was good---but I actually liked some of the previous trailers better 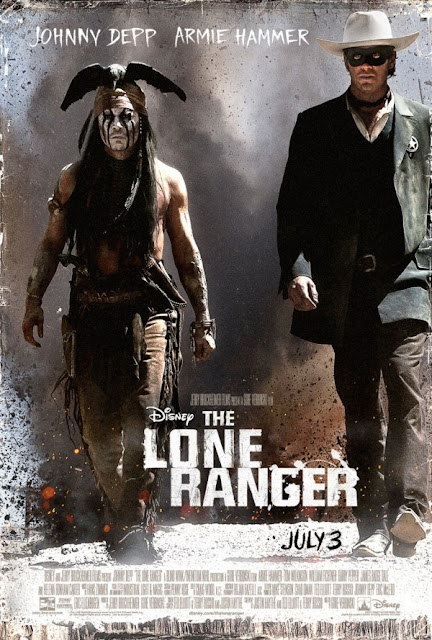 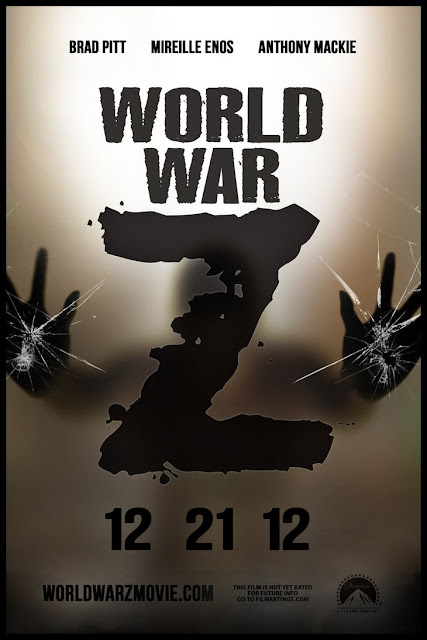 Oz The Great and Powerful    A+
I just hope the movie is as good as the trailers have been.   It looks incredible,  but I'm not a big James Franco fan. 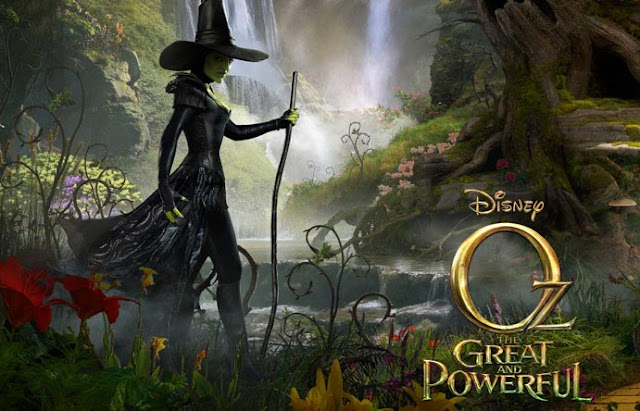 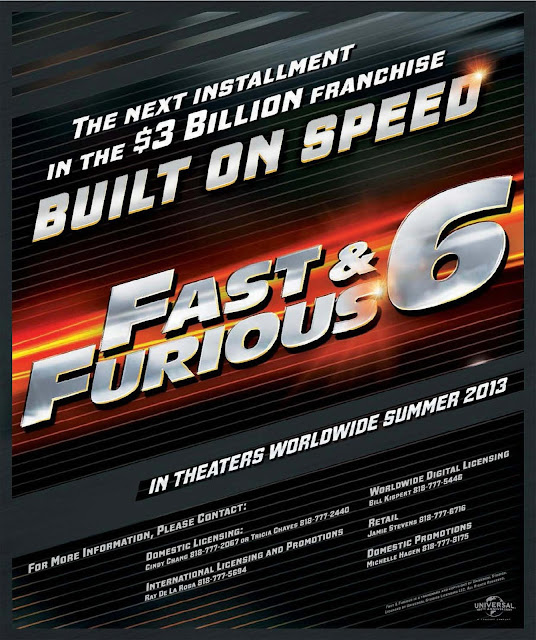 Star Trek into Darkness  C
Really another Khan wannabe.....come up with something new already.....I'll probably see it, but I don't have high hopes for what I call Alternate universe Trek 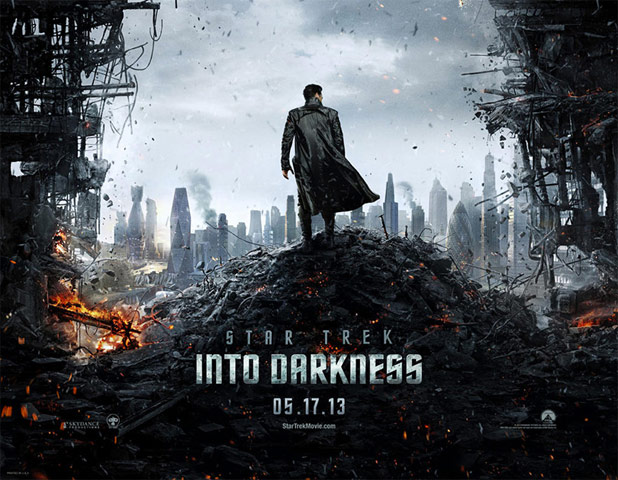