Here is my top 10 list from  1993
10     Demolition Man 1993 8 out of 10
Delightfully cheesy action comedy....Stallone is well Stallone vs Wesley Snipes battling it out in a politically correct future.......Funny stuff 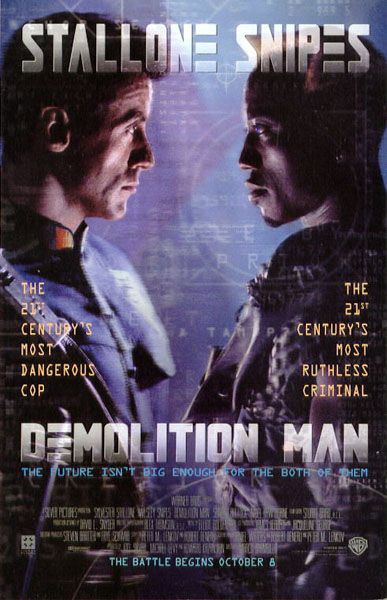 
The best of the competing Wyatt Earp movies...The other one with Costner sucked....This one with every cool actor under the sun including Bill Paxon and Sam Elliott (who is literally in like every western ever) was kick ass 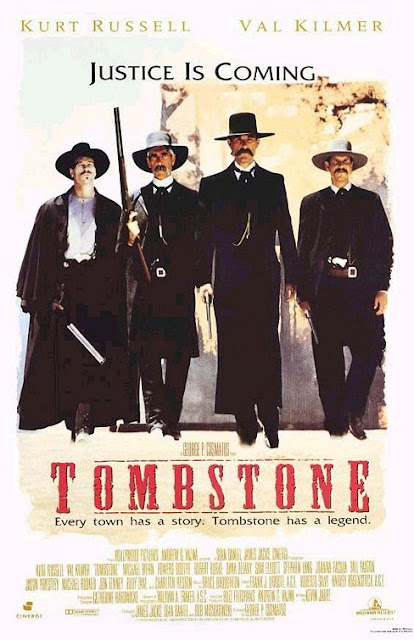 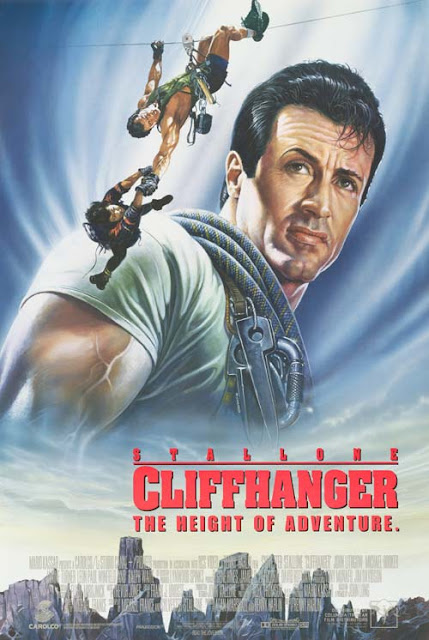 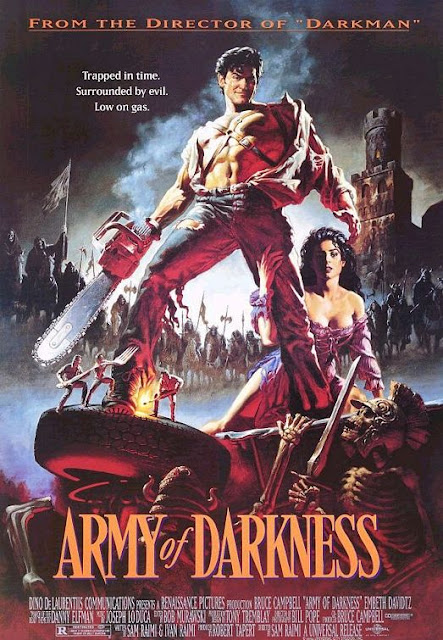 6    Groundhog's Day 1993 9 out of 10
Bill Murray at his best... and Andie MacDowall at her cutest..I love this high concept movie about being stuck in the same day over and over again. 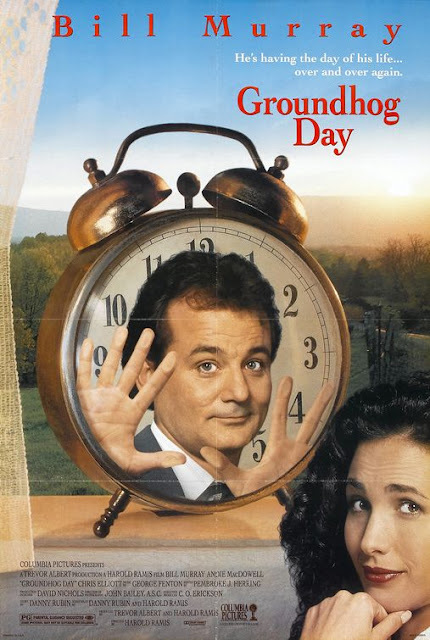 
Amazing Black and White filmmaking from one of the all time greats ...Spielberg 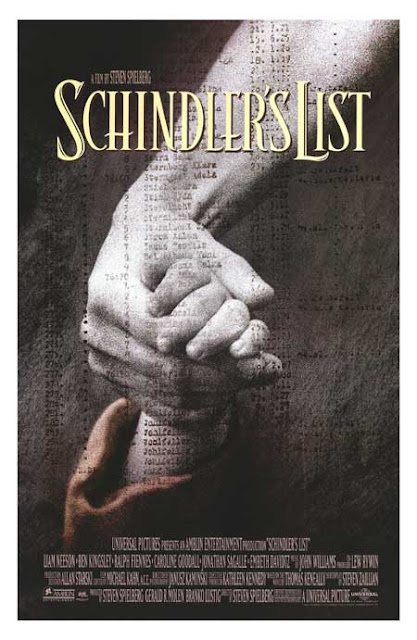 
Harrison Ford shines in this remake of an old TV show in his post Indy days....And Tommy Lee Jones is excellent as the guy trying to track him down....Exciting 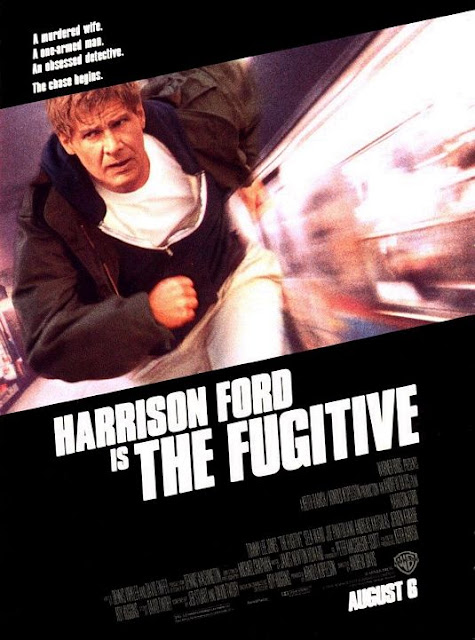 3  The Nightmare Before Christmas 1993 10 out of 10
The perfect holiday movie.....Tim Burton and Danny Elfman---get everything right in this masterpiece 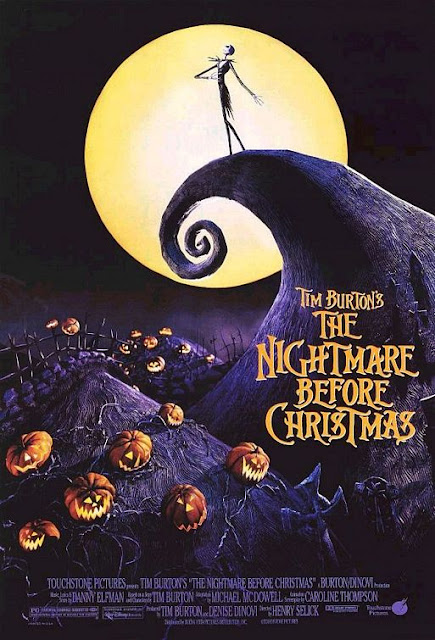 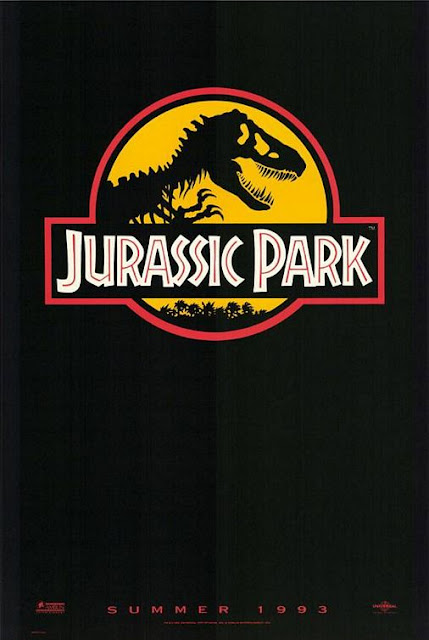 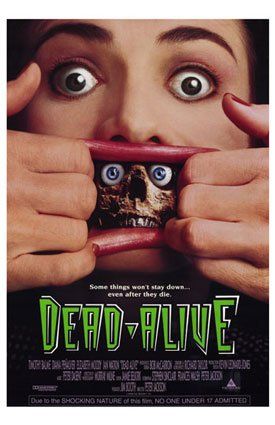 Trailer for Dead Alive
Posted by brad chowen at 3:48 PM