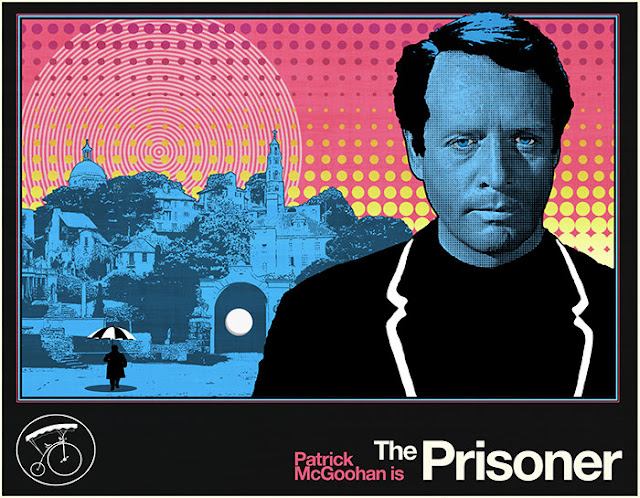 Coming in at number 7 is a near perfect 17 episodes.   The series features Patrick McGoohan as a former British secret agent who after resigning from his job ends up in a bizarre place called The Village.  He has no name, but instead like all the residents in The Village just a number.   The show follows his search for answers and many attempts at escape. The show was surreal at times like an extended Twilight Zone episode . The main theme of the show was  individualism.  The Prisoner fought to keep his identity and escape the control of the puppet masters that over saw The Village.
This twisted show was part spy show, part  sci-fi and part psychological journey.  Patrick McGoohan's performance as  prisoner Number 6 is both intense and fascinating.