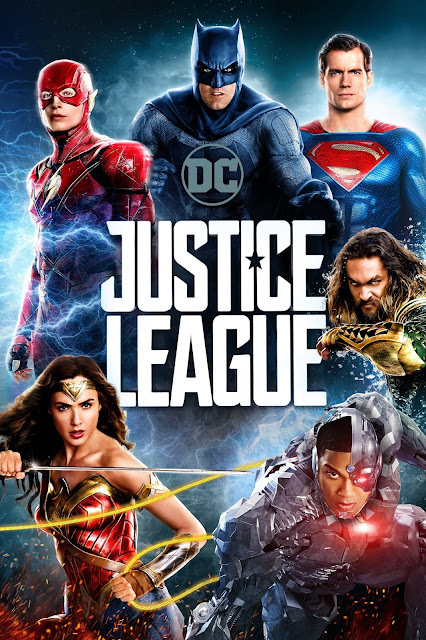 
After the absolute disaster that was Batman vs Superman my hopes for a good Justice League  seemed slim.    Then the Wonder Woman movie arrived which was actually pretty good.   Then Zach Synder --(who in my book has been an extremely hit or miss director)   was replaced for family reasons and the reigns were handed to Joss Whedon (one of my favorite creative people) and my hopes got higher.  Still the trailer didn't really excite me in the way it should have, being someone that grew up watching the Super Friends.   I was much more aware of Woder Woman,  Batman, Superman and Aquaman then I ever was with the Marvel characters.    I skipped this movie in the theaters -- knowing I would rent it somewhere down the line.  After Batman Vs Superman and Suicide Squad DC hadn't earned a trip to the theaters.      For this "Review" I decided I'd mix things up and just re post my Facebook posts while watching the film.   Change it up a little.  Here were my thoughts while watching the film. 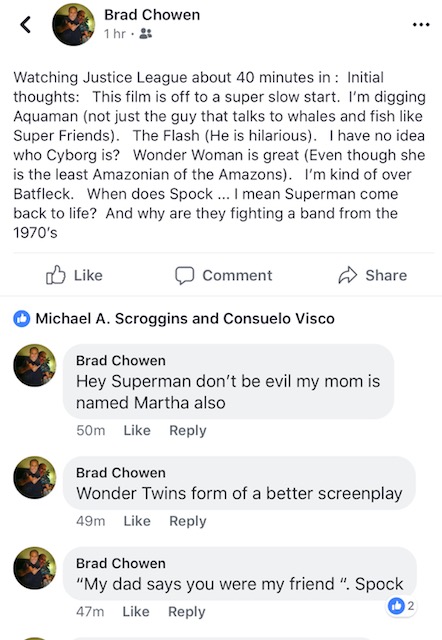 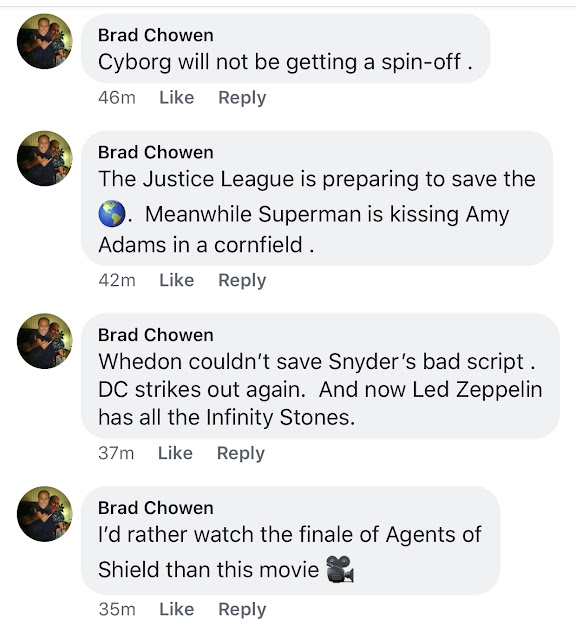 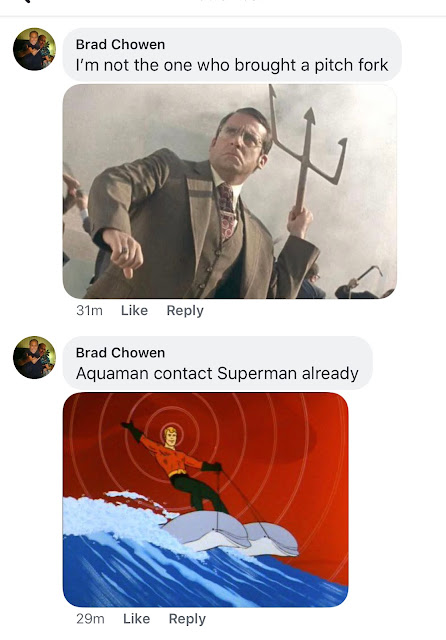 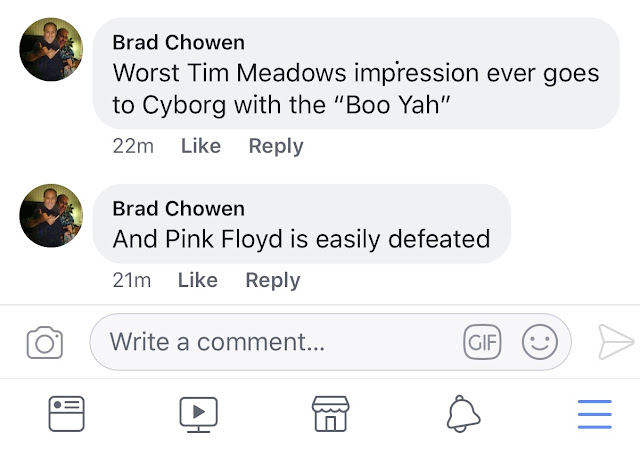 So I was let down again by DC.   This should have been an incredible movie if they had done it right.   Aside from some of the dialogue with the Flash and Aquaman I didn't notice Joss Whedon's influence on the film.  He did the first Avengers after all which was classic.   The sad thing is if DC had done things right the DC Universe should and could be as good as the Marvel Universe.  The characters to me were a lot more recognizable.  Yet somehow they found a way to screw it up.

Here were my thoughts on The Avengers: Infinity War over on my Disney Blog.    A much more satisfying superhero film.
https://themouseminute.wordpress.com/2018/05/11/my-spoiler-filled-avengers-infinity-war-review-2018-9-out-of-10/