3 Movie trailers that I was underwhelmed by and although I'm not going to saw that I won't see these movies.   I will say that I'm not rushing to the theaters or waiting for them to come out. 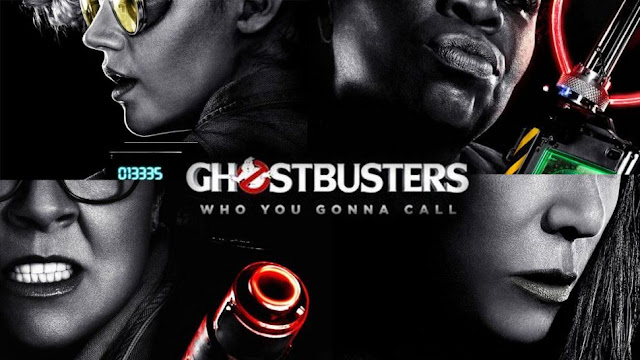 I'm just not feeling it and I'm wondering if this commercial isn't misleading.   From everything I've heard these Ghostbusters is a Reboot of the classic original.  I hate Reboots of classic films.
You are always better off just watching the original  (For Example Psycho, Poltergeist and Halloween).   I just don't remakes  of classic movies.   This Ghostbusters movie just looks like a remake with different people in the title roles. I don't see anything new or interesting while watching this trailer and in fact I'd rather just watch another Scooby Doo movie.    It would be better if it was a sequel to the original Ghostbusters.  (These are the Ghostbusters) 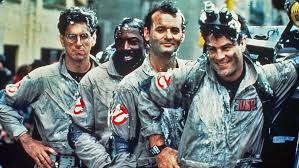 In a sequel you could still have your all women cast --but instead of rebooting the franchise have them as a Ghostbusters Franchise in the different city.  I really don't want to see the entire original movie redone with new people---when I can just watch it already.

Yet with all the talk of it being a Reboot it the trailer mentions the original movie????? Is it a reboot or not?   I'll skip this in the theaters and find out on Netflix. 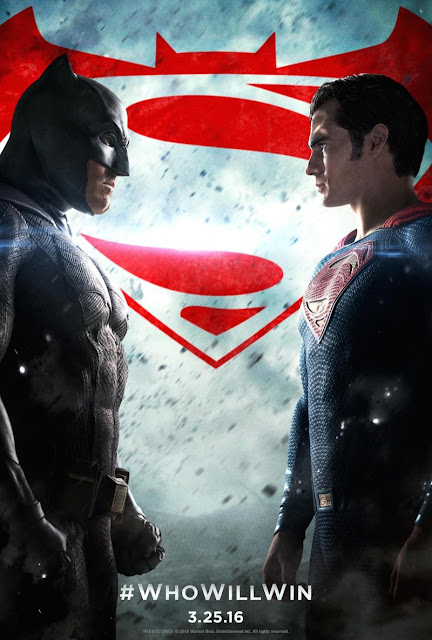 To  qoute Adam West from a recent episode of the Big Bang Theory.  "I never had to say I'm Batman. I showed up. People knew I was Batman. Everywhere I went. On the TV show, mall openings, Julie Newmar's bungalow."   and "What's an Affleck".

I'll be honest I haven't been excited about this movie since it was announced.   I grew up with Batman and Superman as probably the 2 most iconic Comic Book characters.
I watched the Super Friends cartoon.  That is my Batman and Superman. 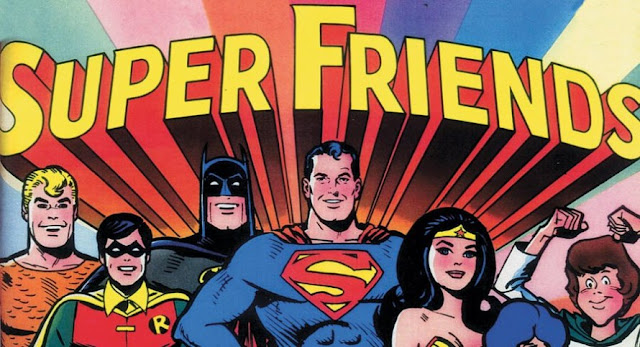 I went to Superman and Batman movies before I knew Marvel even existed.   I fondly remember re-runs of the Adam West Batman.....
I don't want to see Batman and Superman fight and I realize I'm probably in the miniority and this film will make a Billion dollars.

It is weird because I'm totally on board with Captain America: Civil War which pits good guys against each other....so I can't explain it other than maybe I didn't grow up watching the Avengers fighting side by side.   Maybe my Nostalgia for Batman and Superman taint my ability to even think of them not being friends.   I'm just not interested in seeing grumpy Ben Affleck Batman and Superman fighting and unless Batman is wearing a suit of Kryptonite Superman would crush him. There was a recent TV spot showing Batman blocking Superman's punch---and I was just not buying it. 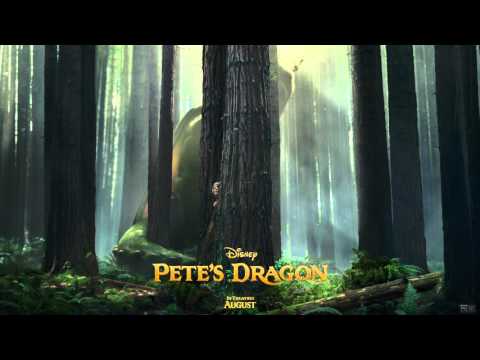 I was 6 years old when the original Pete's Dragon came out and I saw it in the theaters.  I loved this silly, funny, fun Disney musical.
So unlike Batman Vs Superman I was excited when a remake was announced --Especially with all the advancements in special effects since 1977. 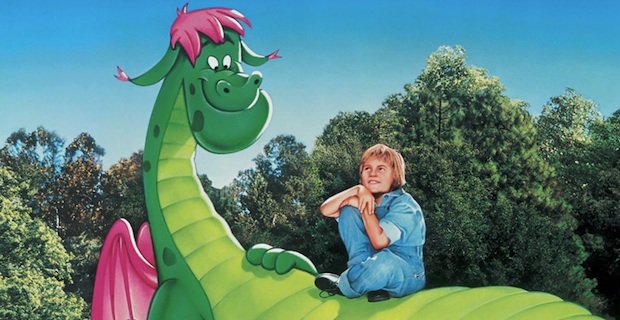 This movie was prime for a remake...Because although the original was great you could do so much more with a new version and it didn't really need to be a remake .  I always pictured Elliot the Dragon as kind of a Mary Poppins type character that would come into different kids lives to help them out.  They should take advantage of this theme.

This new trailer though had me just confused.....I don't know if I'm still excited anymore.   It looks more like a Tarzan boy storyline with the child character having grown up in the forest.   This may not be the Pete's Dragon movie I was hoping for.


I guess there is a Theme here......Stop Remaking classics.   If you want to do sequels like Tron Legacy and the Force Awakens I'm all in.....Just stop remaking my childhood.