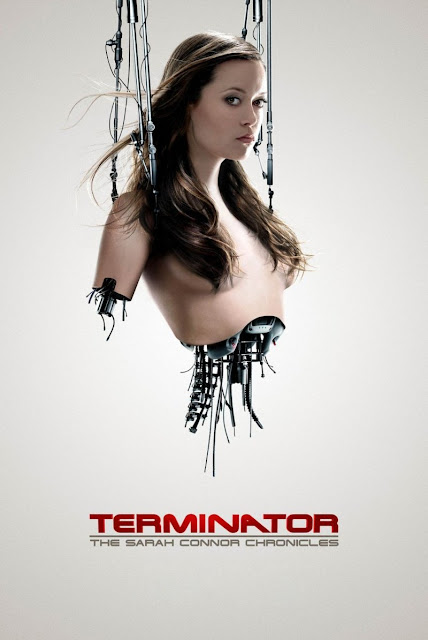 The series was set in the Terminator universe in the time frame after T-2.  It followed the adventures of Sarah Connors and her son John as they tried to stay hidden from the Terminators while trying to destroy Skynet before it was created.....A task we all know is hopeless.    At first I thought the show would be very repetitive and that every episode would be the same thin, but the series actual was able to develop beyond what seemed like a limited story and grew to be interesting.  The series starred Lena Headley,  Summer Glau (Firefly) and Brian Austin Green