For some people they are just annoying….but I actually look forward to movie trailers in the theaters.


I don’t pay attention to critic reviews in determining whether to see a movie.  The trailer is what either gets me to see a movie or not.   I love sitting next to a friend as the trailer plays and as it ends you look to them to see what they think.  Is it a must see----or a NOT SO MUCH.    Well lately I’ve seen a lot of NOT SO MUCH Trailers.

Dreamworks Animation is very hit and miss and as far as I’m concerned.  They just served up 2 movie trailers that I have absolutely zero interest in seeing. 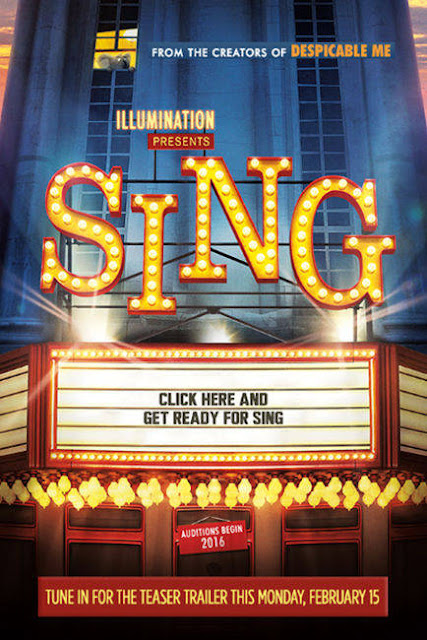 It should be called WHY?     I can’t think of any reason why anyone would go to the movie theaters to watch American Idol with animals.     Disney released Zootopia earlier this year which was an amazing movie that created a cool and interesting world and had great message.   And Dreamworks answers with this turkey.   You couldn’t get me to see SING if you gave me free movie tickets.

And then Dreamworks is offering up TROLLS..   A movie based on those ugly toys with the crazy hair.


Has anyone ever said out loud “ I wish they would make a movie about those TROLL dolls”   I think not.  The trailer looks boring…..Hey Dreamworks –who is greenlighting this crap?

With very few exceptions you can count of Disney and Pixar movies being at a certain level of excellence.  Pixar in particular has succeeded in great high concept movie making.  Dreamworks too often goes for a quick laugh with fart joke humor and with these 2 films it looks like they have run out of ideas.