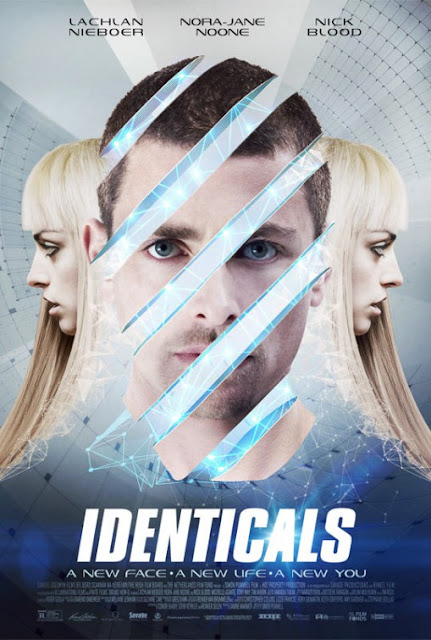 Identicals was probably the most disappointing of the recent Sci-Fi movies I’ve seen.  I was hoping for a cool sci-fi movie after watching the trailer,  instead Identicals was basically a dull love story set in a confusing sci-fi backdrop.

The story features a company called Brand New-U which helps people find people’s closest matches that are living better lives and upgrading them into those lives. The main character’s girlfriend is abducted by Brand New U.   He is left a phone message to come to the company to be an Identical himself as he searches for her.
The story just wasn’t that clear.  The main character basically kept searching for the version of his girlfriend that he lost.  You would almost need a director’s commentary to really know what is happening –but the film was so dull that I wouldn’t bother.  It just wasn’t the movie I thought it was going to be from the trailers.  It felt like one boring artsy love stories you would expect to find at a film festival.


To follow the Movie Facebook page for more reviews and our podcast go here.
https://www.facebook.com/SuperFantasticTerrificPodcast/
Posted by brad chowen at 4:27 PM