The two biggest Summer movies as far as I'm concerned have already come out.  That is Jurassic World and Avengers 2.  I loved both films.  The one big movie that I missed was Tomorrowland (so did everyone else apparently).  I wanted to see Tomorrowland- but by the time it came out Jurassic World was in theaters so it will have to wait until DVD.   I did see a really cool sneak peek of it at Disneyland which was amazing  (Here is my Disney blog about that)


So now that these big movies have come out already what is left?

When the trailer for this one came out I thought it looked as good as if not better than the upcoming James Bond. 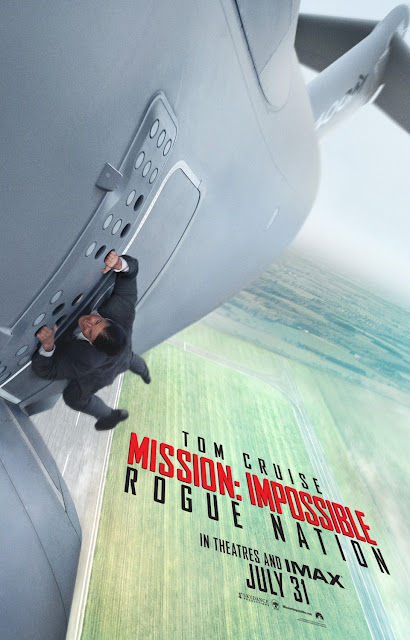 My stepson asked if I wanted to see this movie and honestly I hadn't even heard of it yet.  I looked it up online and without even seeing a trailer I put it on my list based on the cast alone. Zach Galigianakis, Jason Sudeikis, Owen Wilson and Kristen Wigg I'm in. 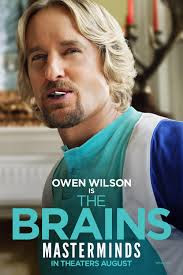 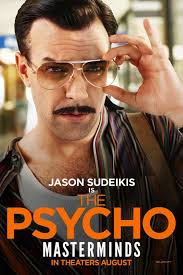 One of my favorite franchises growing up.  Both the original Vacation and Christmas Vacation are in my top comedies of all-time.  Ed Helms is getting a shot at carrying the franchise forward as a grown up Rusty taking his family on a Vacation like the kind he took as a kid.   The Trailers look good and  with Christina Applegate as his wife and Chevy Chase guesting --I'm looking forward to seeing if they can get it right. 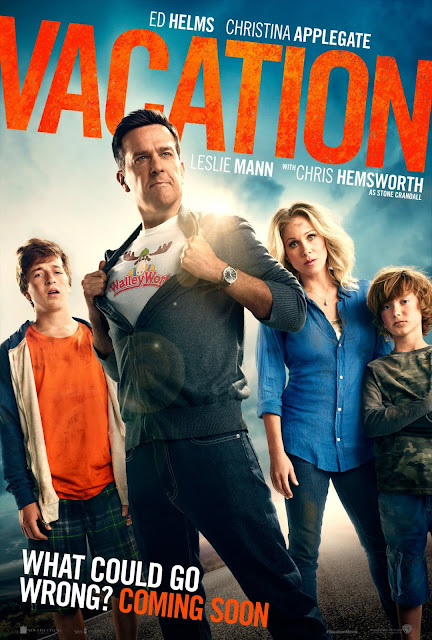 2. Antman
I'm hoping to see the sneak peek at Disneyland in the next week which will probably jump start my excitement for this Marvel film.  It may be the Marvel movie I've been the least excited for--but Marvel has been hitting it out of the park lately and it does star Paul Rudd 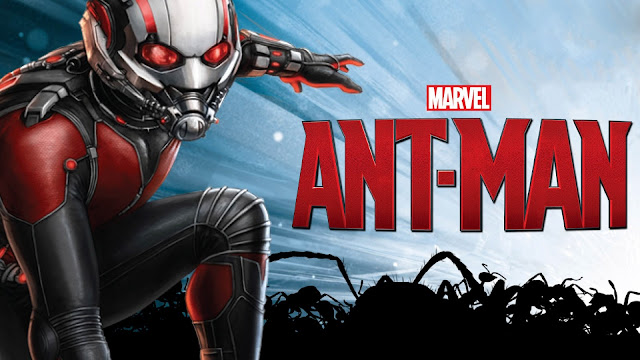 
I'll probably be seeing this movie this week and reviewing it on my Disney blog.   Pixar just really makes great movies and from the buzz this is no different.  A high concept film that looks like it could be a lot of fun, 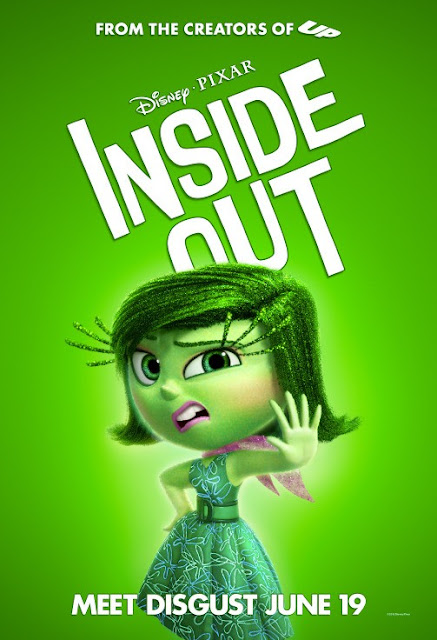 What are the 5   remaining Summer movies you are looking forward to?

Terminator would have made my list:   The first 2 by Cameron were classic.   T3 and Terminator Salvation were disappointments so now I have no idea how to feel about this franchise.