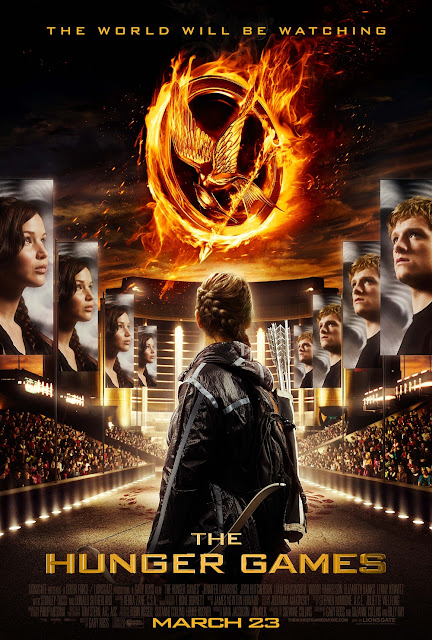 I found The Hunger Games to be a little underwhelming. I put off seeing it in the theaters because I felt it was a theme that I've seen before in a more exciting format.   I did a  little blog about the movies that came before it that obviously influenced the writter of the book series.   After seeing it I found it too be interesting obviously in it subject , but a little to slow for my tastes.  I can see where it made an interesting book--but I didn't feel like it translated into an exciting movie on screen.   I liked Running Man better....I liked Battle Royale better.....The Hunger Games felt more like a pilot for a TV Series to me slowly developing its characters and taking forever to get to the actual Games and then once it did the Games themselves didn't entertain me as much as I had hoped them to.    There was a lot of hiding in trees and dropping bee hives on people as they ran around Lord of the Flies style in the forest.