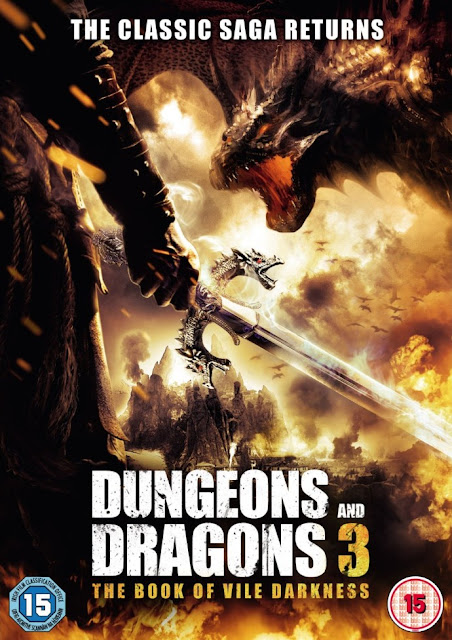 This movie was a surprise.  I was expecting another bad  --low budget cheesy Stargate episode quality Fantasy film....but instead got a surprisingly good low budget fantasy film.  What made it so good was the story.  The story wasn't the same old bland group of heroes on a heroes quest.  Instead the Book of Vile Secrets takes us on a heroes journey amongst a group of villains.  He has to go over to the darkside a little in order to rescue his father.  How dark can he go without loses who he is?  This twist on the traditional story made for a surprisingly interesting film that would otherwise have been just the same old thing.  The movie overcomes its low budget with and interesting plot and characters.