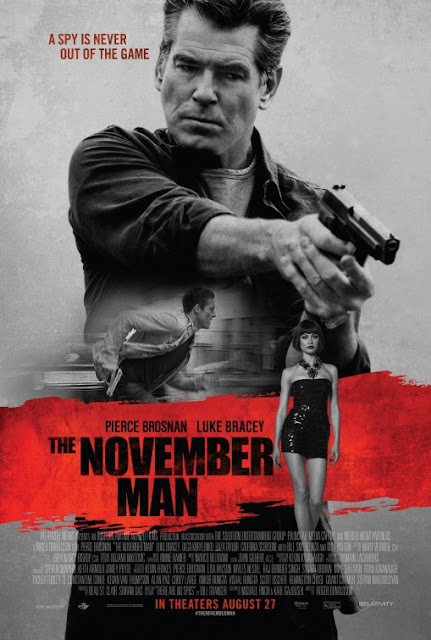 He may not be James Bond anymore--but Pierce Brosnan has still got it and could still pull off Bond in my opinion.   He has aged well as Peter Devereaux a former CIA Agent who is pulled back into duty to extract a woman escaping from Russia.  The mission ends up having him face off with a former protege.  The woman that is trying to escape is shot and it turns out it is Devereaux's wife, but leads to information about another women that has major secrets.

The movie is a good spy thriller with twists and turns as everyone is trying to locate one women that may have powerful secrets that no one wants to get out.  The action sequences were fun and exciting.  Brosnan is still very believable as as trained killer and this character has a little darker edge from his turn as James Bond.   Definitely a spy thriller worth checking out.   I was able to predict how it was going to end however a little bit too easily so --it loses a point for that---but otherwise a fun thriller.