4 Star Wars Stories that have Broken since we recorded a Star Wars Podcast just over a week ago: Share your thoughts

I went to Star Wars Celebration in April in Anaheim and I took a ton of pictures and was looking forward to talking about it on the Geek Movie/TV Podcast I'm apart of.
One of our fellow podcasters was in the middle of moving and so it took until the end of June before we finally got around to it.
That Podcast can be found below.

Finally satisfied with having been able to talk about Star Wars Celebration and get it out of my system  (Bam)  Comic Con in San Diego just kicks off.   The past week there has been so much Star Wars news that it could fill several more Podcasts.  Since we don't normally focus on Star Wars I would recommend  a weekly dose via Star Wars Podcasts such as RebelForceRadio and Forcecast.

Here are 4 things in the World of Star Wars that have happened since we recorded our podcast last week.

1.  Han Solo
Literally the day after we recorded the news came out that the directors of The Lego Movie will be getting their hands on Han Solo.  With a Han Solo movie slated to hit the movie theaters in 2018.  I could probably talk about and discuss this for hours.   I have a mix of excitement and worry about this.  I'd love to see a young Han Solo movie (after all I've read all the Han Solo books),  But seeing someone else play Han Solo is going to be difficult.  They better get the casting right. 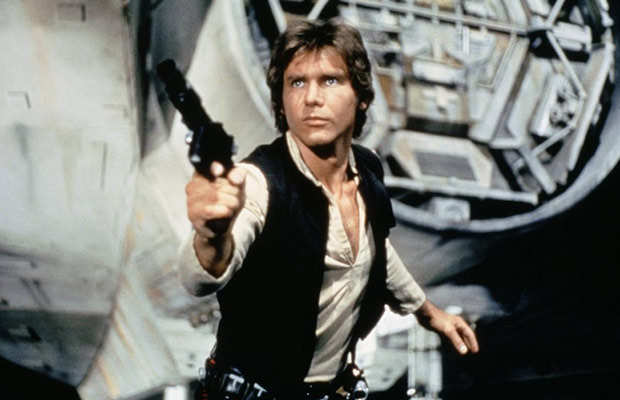 This one is just rumor at this point, but a rumor that is picking up steam quickly.  Colin Trevorrow --who I had never even heard of before Jurassic World --definitely was able to give new life to the Jurassic Park Franchise...Why not let him take a crack at Star Wars.

It makes sense in the timeline.  Why wouldn't they put Vader in this movie.  After all he is the biggest Bad ever to hit the screen and his popularity is through the roof.  Just look at how amazing his appearance in the Premiere of Season 2 of Rebels was. 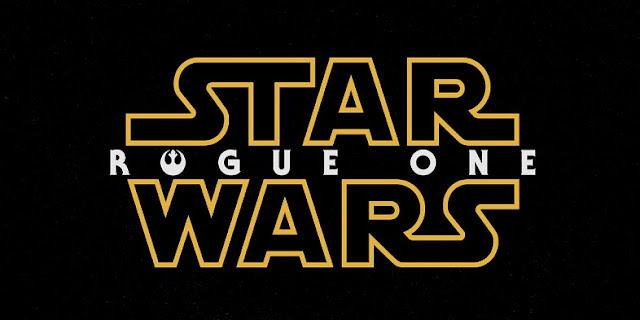 Harrison Ford just made his presence in the Force at Comic Con for the first time ever.  My favorite actor of all-time didn't even make the journey to San Diego to promote Indy 4.   Lucasfilm brought out all the major players from the Force Awakens to the stage in Hall H.   Then they dropped the latest gem in Disney's amazing marketing campaign for the film.  This cool behind the scenes glimpse into the World of the Force Awakens.  And then they took all of the Comic Con panelists out for a Free Star Wars Concert and Fireworks show in San Diego.   How epic is that.

By the time I post this there will probably be more big news coming out of Comic Con---and D23 is just around the corner which will probably bring Star Wars Theme Park news as well.

Let's talk about this developments?    Leave a comment---because I can't wait to discuss this huge Star Wars happenings.