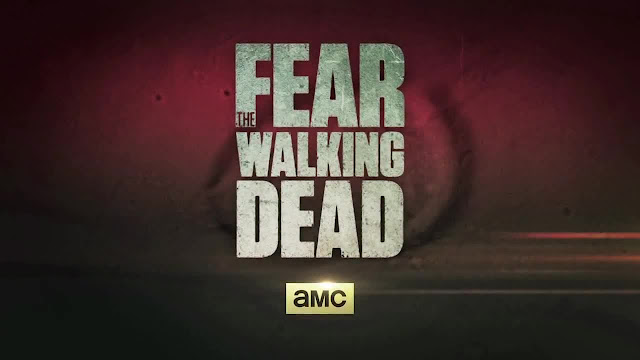 I'm five episodes into the 6 episode first season of  Fear the Walking Dead and I'm about ready to quit.

This isn't the zombie show I was looking for.  The Walking Dead has become so good that it had become one of my favorite shows on TV, so I was looking forward to Fear the Walking Dead.  This show was going to take us back to the exciting time of the zombie apocalypse that we missed on the original show.  This show was going to show us how the apocalypse begins in a major city like Los Angles.  Instead we get the slow moving zombie show with no zombies.   Where are the zombies?  I've never seen a zombie movie or show with such a lack of zombies since Disaster LA (one of the worst zombie movies out there).   Five episodes in and this show is just slow and boring.  It is unbelievable in it's complete and utter lack of zombies.  It seems the producers bit off more than they could chew.   This zombie show has no flesh and five episodes in I don't care about any of the characters.  I feel no connection with the main family and their fake Johnny Deep on heroin character.
I definitely don't care about the immigrant that likes to torture people for information.  They could kill off the entire cast and start over for all I care....and maybe add some f---ing zombies to the cast while they are at it.  I was trying to give it a chance--after all it took me awhile to start enjoying the original show ---but with one episode left I just don't care.   I don't care about the flickering light that the stupid wife decides to go out of the safe area to investigate (for no logical reason).    I just feel disappointed at this point.....
The only positive thing about this show is that it makes me miss the original Walking Dead that returns in a few weeks.   I can't wait to watch a good zombie show again.

To hear our Zombie Themed Podcast that we did last year