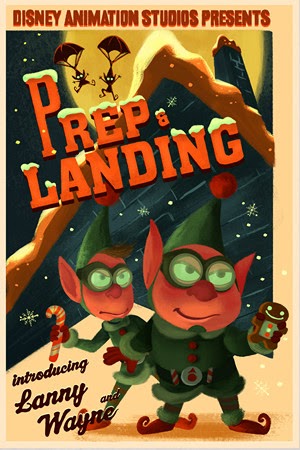 I really enjoyed this Disney Christmas special with Dave Foley (from Kids in the Hall and Bug’s Life fame) as the main character….I thought it was a cool and original holiday offering and will most likely catch it again unlike some of the other Christmas specials…The elite unit of elves concept was a cool idea and made for an entertaining action filled story 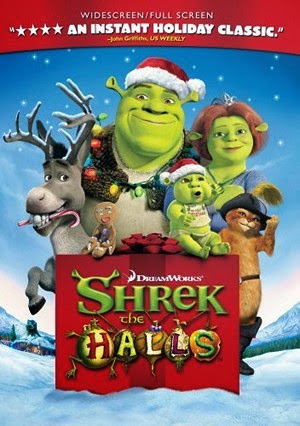 To start off…..I’m not a big Shrek fan….They really don’t work for me…Not sure what all the fuss was about with  the Shrek films making so much money…..The only stuff I liked about the Shrek films was Donkey (Eddie Murphy) --but Donkey just seemed like a more annoying version of the better Murphy character Mushu from Mulan …And I never even bothered with watching Shrek 3 after the lame American Idol ending of Shrek 2..T   his Shrek Christmas special was ok…I probably wouldn’t watch it again though. I don’t know why the Dreamworks flicks don’t work that well for me….Just can’t explain it… 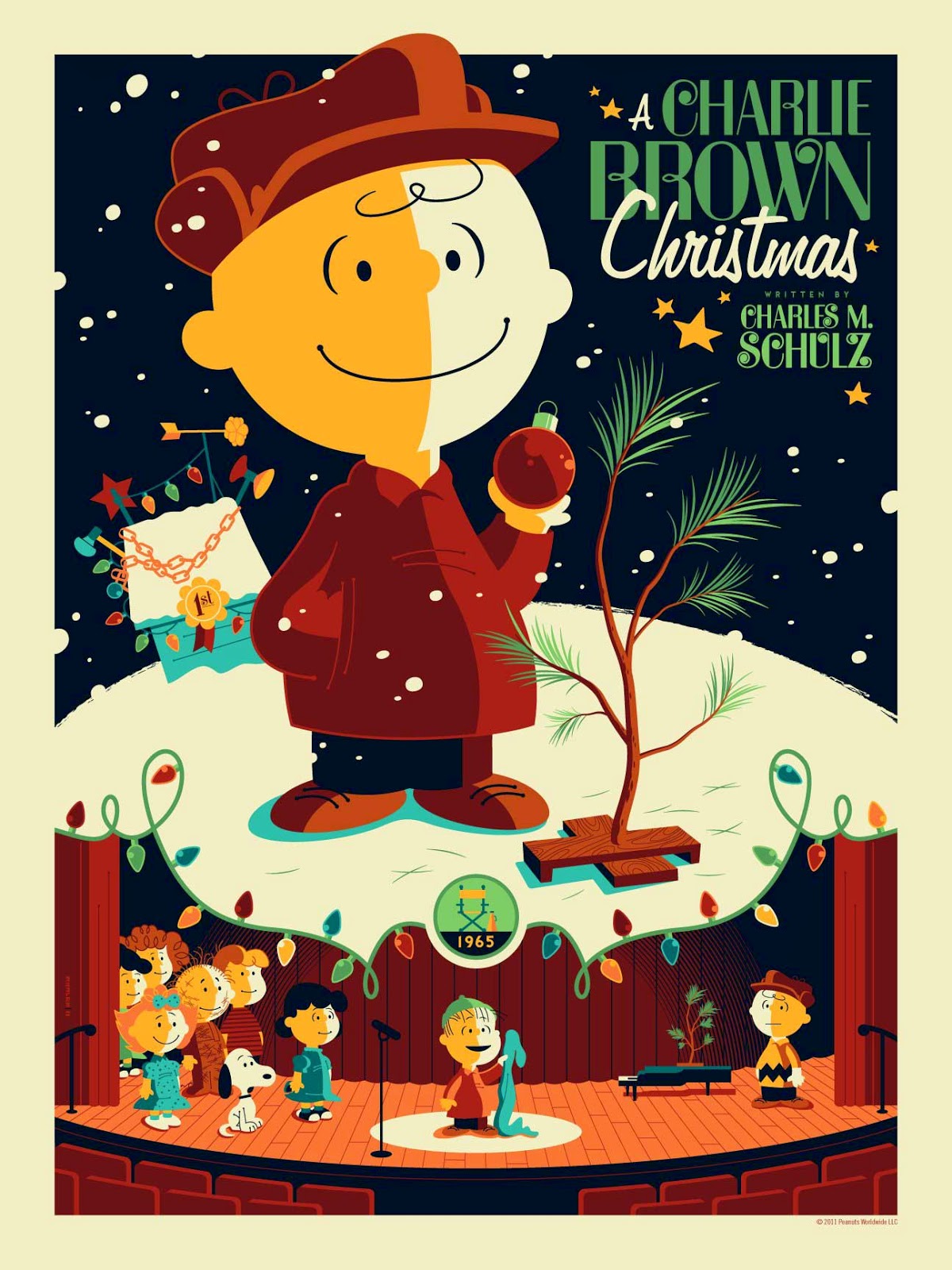 I hate to say it…But boy these Charlie Brown specials sure don’t age well…
The story is dull beyond reason…Good Grief Charlie Brown –you might as well have put a lump of coal in my stocking.
Snoopy was always the best part of any Charlie Brown piece…..But even his routines just seem old…..Yikes… Sorry Charlie….but you don’t hold up as well as the Rankin –Bass Christmas specials 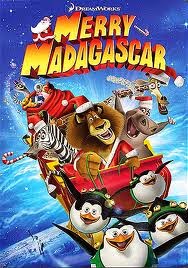 Generally I tend to like the Dreamworks animated projects less those from Disney , Pixar and Blue Sky…I don’t know they all just seem to lack something that those other studios have…..Neither of the Madagascar films wowed me…..But I think the Penguins of Madagascar TV series is pretty good… I like the Penguins better than the main characters.
This Christmas offering from Dreamworks---worked for me…I liked the premise…
.I liked the Penguins as Reindeer –And King Julen is always a winner….I thought it was an entertaining and well plotted Christmas special. Kudos to Dreamworks for getting it right this time. Very entertaining 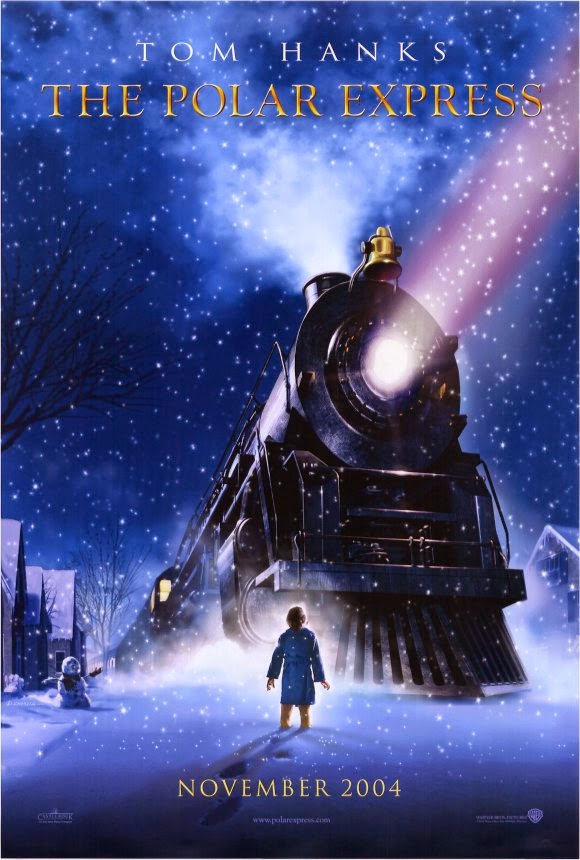 This was an odd Christmas movie….Zemeckis appears to have still been figuring out the performance capture at this time…..Some scenes looked amazing like the pictures out of the children’s book that it is from….But the kids (which are the main characters) just look creepy…And the look of the kids took away from my enjoyment of the movie to a certain degree…It felt more like a video game at times which was enjoyable in the roller coaster type segments with out of control train and delivery tube segments…I guess I just felt more detached from the main characters because of their look and therefore wasn’t as invested in their story as I wanted to be.. 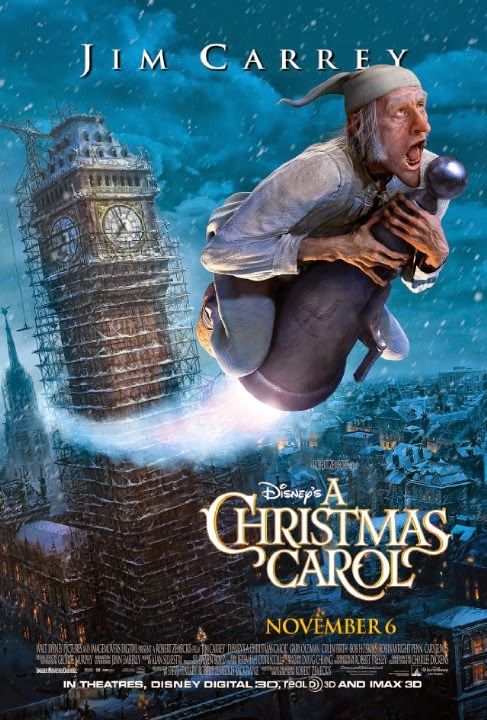 A really good telling of a Christmas Carol….The movie looked great…Jim Carrey’s 3-D captured performance was great as well….It just seemed a little too adult and too traditional a version to be any higher on my list.… We have seen this story a dozen times already ….Including the better than expected Ghost of Girlfriends Past 7 out of 10 2009 Earlier this year.. I kind of enjoy the takes that are a little different . Like Scrooged with Bill Murray 9 out of 10 I guess although I thought it was a great film…The commercials and the fact that Zemeckis directed it .. lead me to believe that it would be more humorous…. 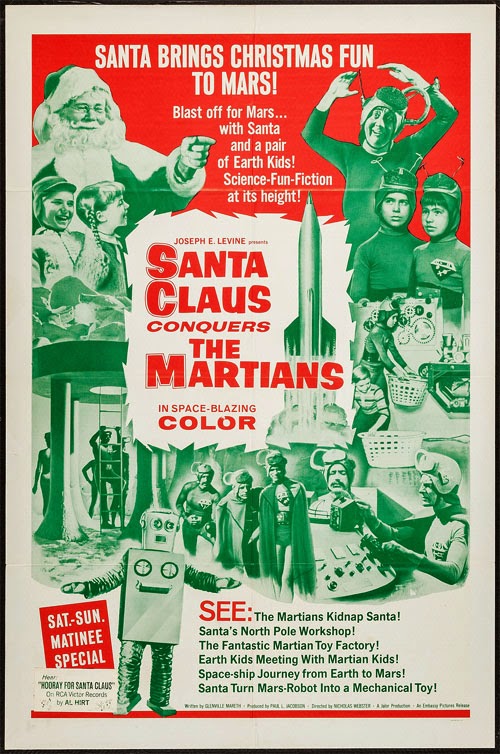 I hadn’t seen this film in at least 20 plus years….Couldn’t really remember much about it….I guess that was because it wasn’t very memorable….Now or then…..Pure Cheese…..Cheap costumes and lame robots—Throw in Santa Claus and a catchy title and you get a silly movie that borders on just being bad or crossing over into so bad its good territory…..Unfortunately for me---It landed in the just bad category…
Why did I drag this movie out of dustballs to watch….A Random Facebook question about the flick….And me remembering that I had it as a part of my 50 Sci-fi movies for $19 DVD Set. Oh Well….Thumbs down Dropo.