The Sequels that Never Were, But we wish they had made: Top 5 countdown #4 The Professional

Coming in at Number 4 on my list of the Sequels that never were list, but we wish they had made. 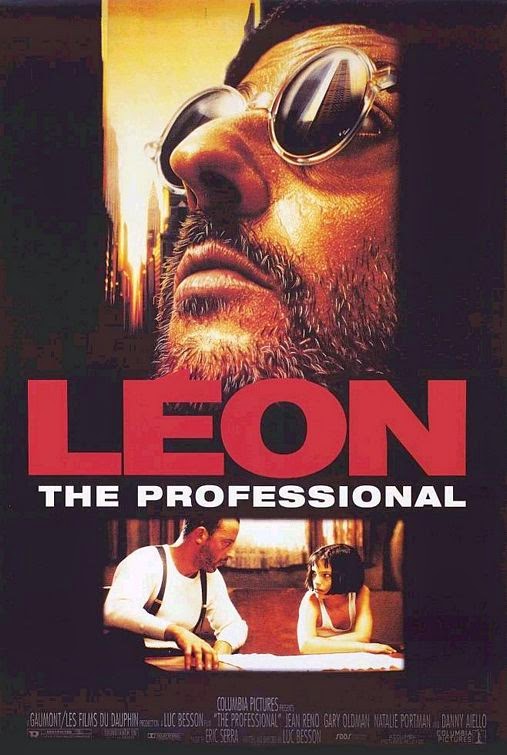 The Professional was a stylish cool movie about an Assassin that takes in a young girl after her family is murdered.  Starring Jean Reno (who Andy  from our podcast described as the Nic Cage of France) and Natalie Portman when she was a young girl. I would love to see a sequel of this movie with Natalie Portman.  It would be kick ass to see what became of her character.  A plot where she had left all of the assassin business behind and was for some reason forced back into it again could be amazing.  A movie in the vein of Taken --but with Natalie Portman wielding a gun and taking people down.   I would be all in if someone could get Luc Besson to make this movie.   First in line.

Here is our recent podcast where we discuss wanting a sequel to this and many other films.      Find out what else made my list as well as what made my co-hosts lists in a fun discussion