Aside from Wrath of Khan (which was great) Why do so many of the Star Trek movies suck?

A Couple of things made me think about this today.........First --I just saw Prometheus this last weekend, which caused me to reflect on the terrible Star Trek movie the Final Frontier---where they search for god to be totally  disappointed at the end of the film just like the films audience.  This was such a terrible Star Trek movie.   Another reason was that in Long Beach the movies on the beach series began this week and Wrath of Khan was the first movie playing......It made me think.....why are there so many bad Trek movies???  I mean Star Trek Next Generation  ( which I wasn't really even a fan of had some better individual episodes than some of these films --where is Q when you need him). So here is my list of the Time Trek movies  (I mean Star Trek---forgot the name for a second since they are Time Traveling so much in these films that you would think the Enterprise was a Delorean).

Star Trek II: The Wrath of Khan  1982  8 out of 10  By far the best Trek movie Kirk versus Khan in a scene chewing battle of overacting and action..  it was a great idea to bring back this vilian from the old TV Series.  it was like a great boxing match. 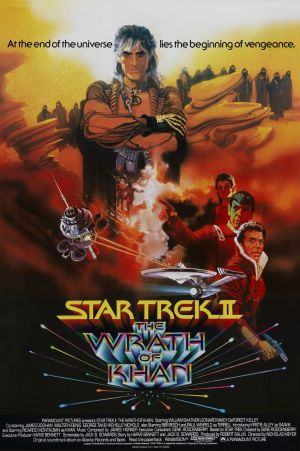 Star Trek into Darkness  2013   8 out of 10
Yes they went back into the Khan well yet again.  I couldn't stand the reboot.  But now excepting that this unfortunate alternate universe Star Trek world exists,  this entire into the lackluster Star Trek Movie franchise was actually one of the best.......See my full review
Here...
http://bradgeekness.blogspot.com/2013/09/star-trek-into-darkness-2013-8-out-of-10.html


Star Trek: First Contact   1996   7 out of 10   The second best Trek movie.......Bringing back the Borg was a good idea after the lame Generations movie...  The Borg brought a sense of peril that was lacking in other Trek films.   A true villain worthy of standing up and fighting against.....Of course this film had time travel as well ---because apparently the Trek Franchise thinks it is a Time Travel series ---but still this one was a good solid fun movie. 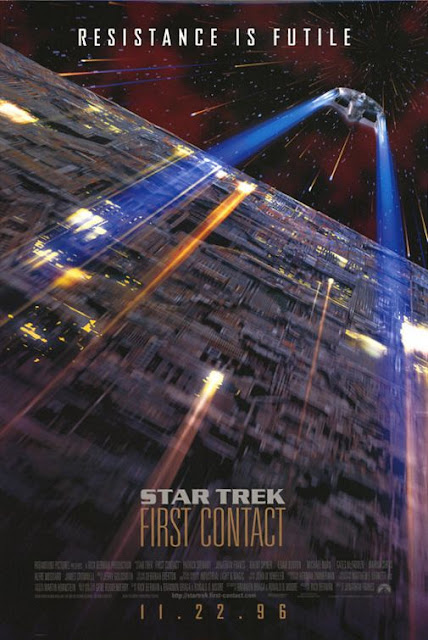 Star Trek VI: The Undiscovered Country…1991  6 out of 10    A decent Star Trek film....At least it doesn't have any time traveling in it.  It was a throwback attempt at trying to recreate Khan with Kirk battling some Klingons and one of the better Trek films 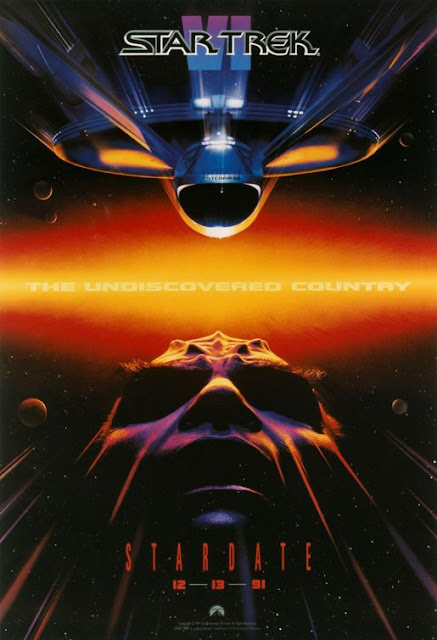 Star Trek: Generations 1994   4 out of 10     It started off pretty good for the first third of the flim.....It got worse in the middle and the ending was just plan horrible......Seriously what a lame way to send off captain Kirk...The time travel plot in this one was like a slice of Swiss cheese and their was no tension at the end of the film. 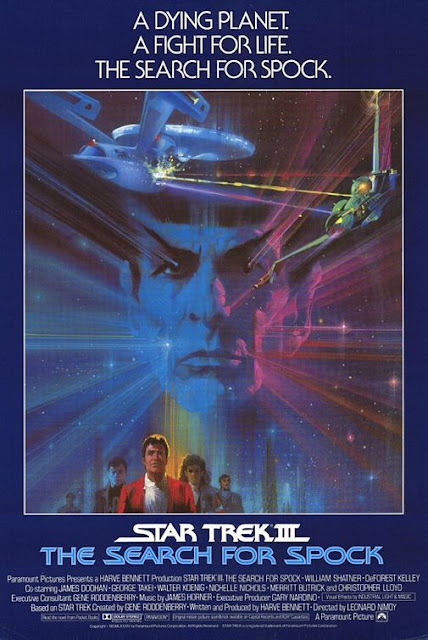 Star Trek V: The Final Frontier… 1989   3 out of 10  This one was so bad that it should have been the final Frontier.....In there search for God they and the audience end up disappointed....Eeeeewwwwwwwweeeeeewww!  (Why are they putting seatbelts in theaters this summer????  Not for this movie that is for sure) 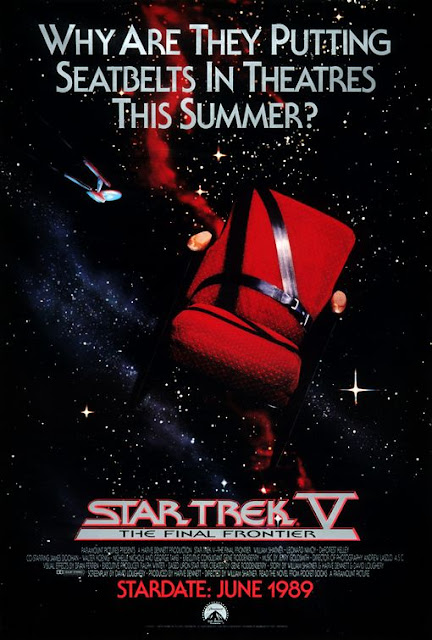 And here was my rant after the Star Trek movie in 2009  4 out of 10   came out....
Of course after making this list above ---maybe I should rethink it......I mean it definitely was maybe in need of a reboot after all........Oh well.......I put it here separate from the list above because apparently this Trek movie takes place in an alternate universe???? whatever.
http://www.myspace.com/bradmrdiff/blog/488605056

Here is a look back at Star Trek the Tour from a few years ago.....
http://bradgeekness.blogspot.com/2011/05/star-trek-tour-review-in-photos-jan.html

I leave you with something good....A battle to the death with GORN