What We Do in the Shadows: The TV Series 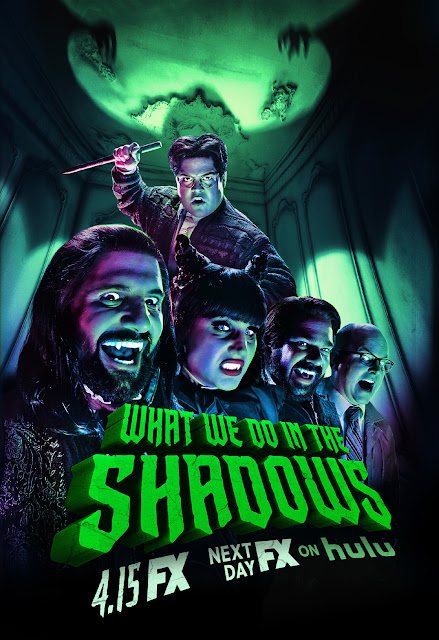 What We Do in the Shadows Season 2 has begun on Hulu/FX and so far it is just as great as season 1.  If you aren't familiar with this show it is based on the film by the same name from 2014.
( Note to self I need to watch this film as quickly as possible)

The series was created by Jermaine Clement (of Flight of the Conchords fame) and Taika Waititti  (Thor Ragnarok and The Mandalorian).  The series features a documentary crew that follows around a household of out of touch vampires.   The show is brilliantly written.  One of my favorite characters is an energy vampire that basically sucks the energy out of people by boring them to death.   A highlight in season 2 so far is episode 3 when they get invited to their neighbors Super Bowl party and mistake it for a Superb Owl Party.

I'm absolutely in love with the humor in the show.  If you like Flight of the Conchords style humor this show will be right up your alley. 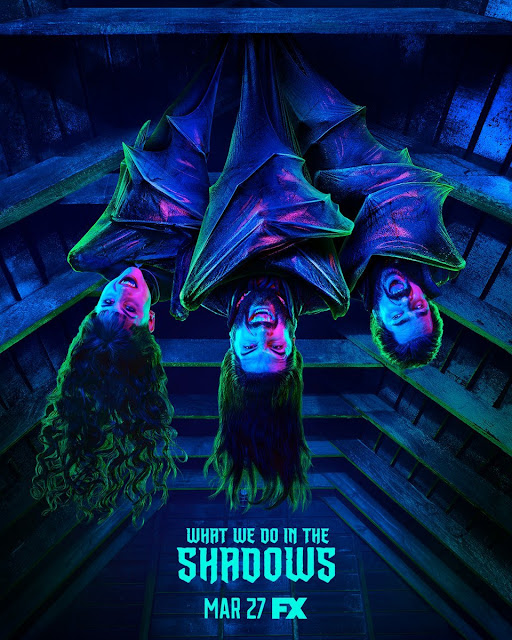 Here is a trailer for the show.

Email ThisBlogThis!Share to TwitterShare to FacebookShare to Pinterest
Labels: Comedy TV Series, What We Do in the Shadows